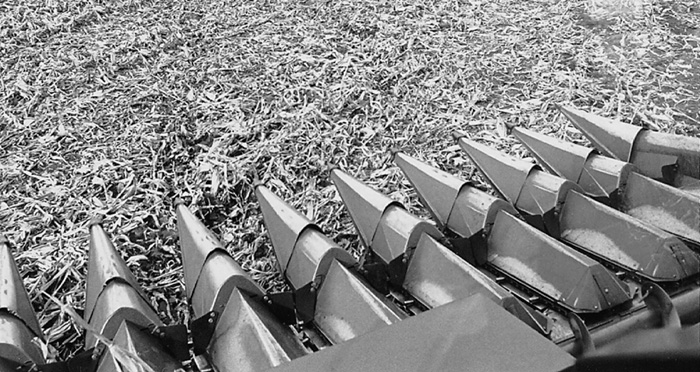 By Joe Shinners posted on January 1, 1999 | Posted in Equipment

This large-acreage Iowa farmer boosted yields by up to 10 percent in no-till corn and soybean production by moving to much narrower rows.

In the mid-1990s, Exira, Iowa, farmer Tom Muhr was thinking of narrowing his rows down from 30 to 20 inches. He had thought long and hard about the decision, mulling over the concerns he had about the re-emerging practice’s popularity.

He met with Pioneer representatives and heard whispers of 10-percent yield increases, which were pretty standard at the time when it came to narrower rows. His main apprehension, though, was that 20-inch rows wouldn’t be narrow enough for soybeans.

“I’d been planting my soybeans in 30-inch rows,” recalls Muhr. “I knew I had to go narrower than that so I went to a no-till grain drill and wasn’t happy with that because of the variable seed placement and the poor seed-to-soil contact. The chances of getting a poor stand were a lot greater using a grain drill.”

Instead, he set up his no-till planter for 20-inch-row corn and soybeans and began working his mostly rented 7,000 acres, which include level areas, steep hills, bottom ground and terraced land. 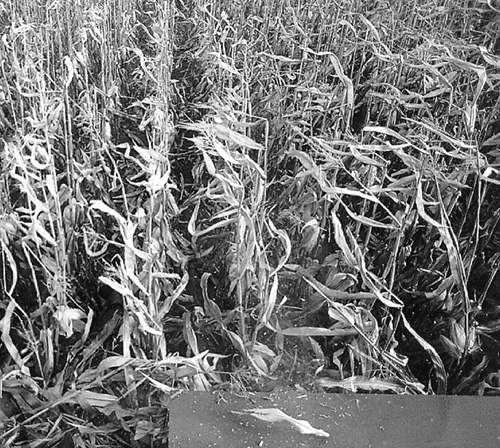 “The narrow-row corn really helped with erosion,” Muhr says. “The last few years have been pretty wet in my area, but I could tell once the corn got up a little ways, it softened the rain a little more.”

Premium content is for our Digital-only and Premium subscribers. A Print-only subscription doesn't qualify. Please purchase/upgrade a subscription with the Digital product to get access to all No-Till Farmer content and archives online. Learn more about the different versions and what is included.
KEYWORDS Corn Head Conversion erosion narrow rows plant population Tom Muhr weed control

No-Till Product of the Year Awarded to SeedSense 20/20