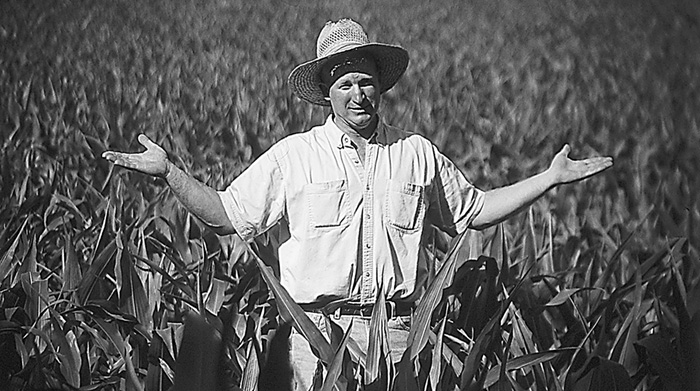 By Linda Leake posted on December 1, 1999 | Posted in Seeding & Planting

Dollar-wise, these Tennessee dairymen say you’ll be ahead in the long run with no-till, especially where erosion is a major concern.

Last spring, David Richesin planted only 66 acres in corn, down from the 82 acres he planted in 1998.

“We had yields of 20 tons per acre last year and we had more silage than we could use,” says the Philadelphia, Tenn. dairy producer. He no-tilled the extra corn acres to soybeans, making his 1999 cash crop total about 460 acres.

Richesin expects to increase the size of his dairy herd to 200 head by the end of this year, so he’ll have to expand corn acreage in 2000. He no-tills all of his forages.

He practices intermittent grazing, supplementing a total mixed ration (TMR) with rye pastures that follow corn from October 1 until January 1 and then again from late February until the second week of April. The rye provides 2 to 3 tons of dry matter per acre.

Save One-Third On Feed

“I save one-third of my TMR costs by grazing, about $1 per cow per day,” Richesin says. Milk production (three times per day) averages 22,000 pounds per cow per year. 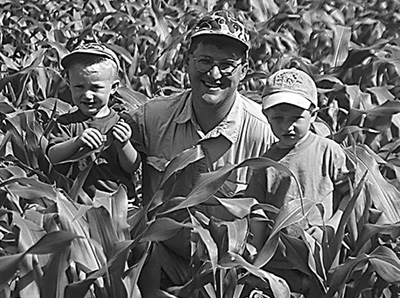 “The winter cover crop aspect pays for the cost of growing rye, so grazing is a bonus,” Richesin says. “Rye is a soil builder and leaves a tremendous mulch for no-tilled corn. Rye conserves moisture, deters weeds, increases soil tilth and organic matter. It matures 35 days earlier than wheat and other winter annuals, allowing us to plant corn in April.

“I’m a firm believer in no-till. Our fields have improved and it works great…

Premium content is for our Digital-only and Premium subscribers. A Print-only subscription doesn't qualify. Please purchase/upgrade a subscription with the Digital product to get access to all No-Till Farmer content and archives online. Learn more about the different versions and what is included.
KEYWORDS dairy David Richesin Forage silage Steve Harrison

Making A No-Till Gamble Pay Off