Warming Up To Carbon Sequestration

By Katherine Meitner posted on June 1, 2000 | Posted in Nutrient Management

Farmers from around the world gather to learn as much as possible about the phenomena and future of carbon sequestration.

Those who don’t know much about it, can’t get enough; those who have studied it can’t quit talking.

Because this concept of carbon storage from the atmosphere to the soil and vice versa poses both opportunity and threat. The opportunity lies in potential cash incentives to no-tillers. The threat lies in the damaging effects that atmospheric carbon dioxide (CO2) could have on our environment.

At the recent Global Sustainability Conference held in Springfield, Illinois, farmers from around the globe gathered to satisfy their curiosities about the idea of storing and selling carbon credits.

If you’re interested in how you can boost your income by selling your carbon credits that you’ve been storing through no-till, you’re in luck. Aldyen Donnelly, President of GEMCo, a large fuel company located in Canada, says it’s only a matter of time. But there are a few bumps in the road. 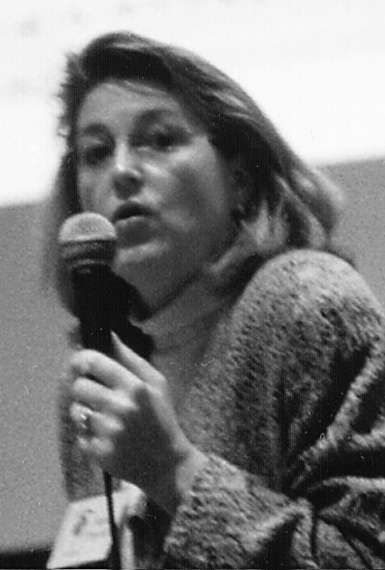 “No one in my consortium believes the Kyoto treaty is going anywhere,” Donnelly admits. “If it does, it’ll bust up in the process. It’s a flawed treaty, even if you believe climate change is real. But don’t worry, we’re moving to make emissions trading real.”

Donnelly pointed out that it was her hand that signed the check that was sent to Iowa to begin the first carbon sequestration purchase. While there have been holdups in getting the Iowan farmers their carbon checks, she hopes…

Premium content is for our Digital-only and Premium subscribers. A Print-only subscription doesn't qualify. Please purchase/upgrade a subscription with the Digital product to get access to all No-Till Farmer content and archives online. Learn more about the different versions and what is included.
KEYWORDS Aldyen Donnelly Bruno Alesii carbon credits carbon sequestration Carbon Storage conference Global Sustainability John Bennett