By Frank Lessiter posted on August 1, 2000 | Posted in Nutrient Management

Here’s a system that can give you higher no-till yields, less nitrate leaching and reduce opener freeze up.

With growing concern over the efficient use of nitrogen, a new system for applying anhydrous ammonia more accurately may be just the ticket for no-tillers.

Called Exactrix, this single manifold system features the latest technology in anhydrous ammonia delivery that meets the accuracy you need for efficient no-tilling.

While vapor in conventional manifolds displaces liquid that leads to application inaccuracy, this system maintains anhydrous ammonia at or above tank pressure while eliminating inaccuracies.

“These openers require less horsepower and disturb the soil less,” says Swanson, a member of the family that developed and manufactured the no-till Yielder drills. “Placement into heavy residue under no-till is possible with this system without any fertilizer opener freezing.” 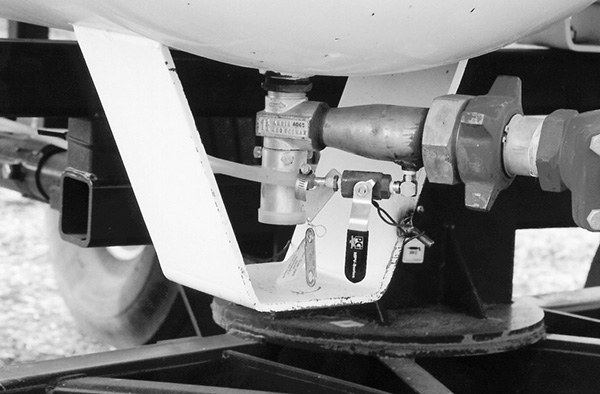 With the single disc openers, Swanson says horsepower requirements are reduced to 75 percent of the shank type openers which generally can’t be used at more…

Premium content is for our Digital-only and Premium subscribers. A Print-only subscription doesn't qualify. Please purchase/upgrade a subscription with the Digital product to get access to all No-Till Farmer content and archives online. Learn more about the different versions and what is included.
KEYWORDS anhydrous Exactrix system Greg Kreikenmeir Nitrate Leaching nitrogen

Stretch Your Rotations To Make No-Till Even More Effective