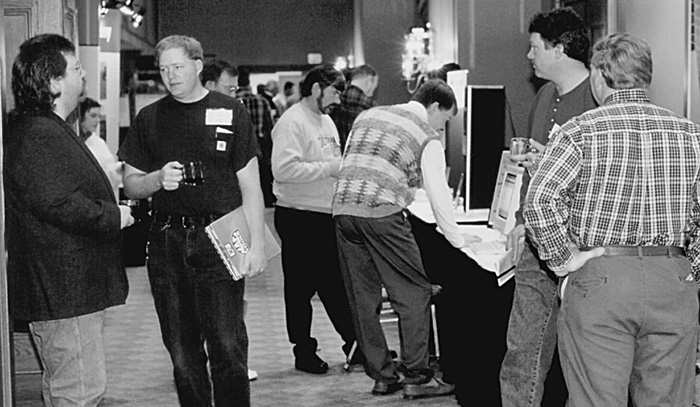 From carbon emissions to earthworm excretions, no-tillers are sharing ideas to protect the environment and their bottom line.

In his former career as a lawyer, Doug Luebke was attending a Supreme Court hearing in Pierre, S.D., when he stumbled into a no-till club conference in the same hotel.

He was intrigued. “At the conference they were talking about earthworms and no-till farming,” recalls the Corsica, S.D., no-tiller.

Although he grew up on a farm, Luebke traded three button suits for bluejeans in the mid-80s for a lifestyle that was more conducive to family life. As a beginning no-tiller, Luebke wanted to absorb all he could. “The more involved you are the more opportunity there is to learn from others’ ideas and others’ thoughts,” says Luebke, the current president of the South Dakota No-Till Association.

The organization’s goal is to offer valuable information to producers. The 75-member group holds field days as well as a winter workshop to share information.

Since the group didn’t want to keep their ideas available only locally, information is also accessible via the group’s web page at www.sdnotill.com. In the site’s “no-till cafe,” farmers talk shop over computer chips instead of over a cup of coffee. The on-line discussion topics have ranged from controlling badgers to growing buckwheat. Inquiries have come from as far away as Wiltshire in England.

Both sides of the…

Premium content is for our Digital-only and Premium subscribers. A Print-only subscription doesn't qualify. Please purchase/upgrade a subscription with the Digital product to get access to all No-Till Farmer content and archives online. Learn more about the different versions and what is included.
KEYWORDS Carbon Emissions Doug Luebke earthworms No-TIll Club Worms

Willingness to Change Keeps No-Tillers in the Field