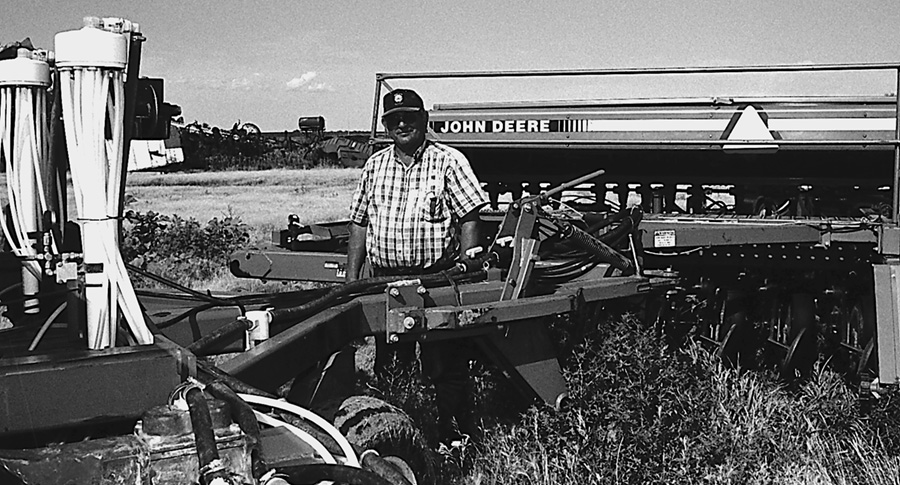 Being innovators and pulling together a total cropping package has paid big dividends for these highly successful no-tillers.

The Baruth Brothers — Ron, Larry and Tom — continue to raise wheat, but pretty much look at cereal crops as an integral part of their 150-bushel corn and 40-bushel per acre soybean no-till cropping formula. 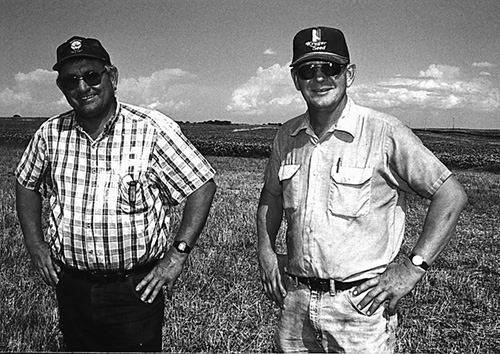 It’s been that way since the early 1990s, when they started looking at ways to improve the bottom line of their Beadle County, S.D., hog, cattle and crop operation. Located on the edge of what was once a vast prairie, they face topsy-turvy weather fluctuations. While their average annual precipitation is 20 to 21 inches, 1993 to 1997 brought them the wettest seasons in 100 years.

The semiarid climate of South Dakota is always variable, says state climatologist Alan Bender (check out www.abs.sdstate.
edu/ae/weather). While global temps for 1991 to 1995 indicate the period was the warmest half-decade on record, South Dakota had its own extremes. Bender’s records reveal precipitation totals from 1991 to 1995 were the greatest in more than 100 years of South Dakota climate records. The 1992 and 1993 summers were the coolest consecutive summer seasons in a climate record that dates back to 1890.

Those are climactic extremes that the Baruths have faced as they learned which no-till equipment and cropping systems pay the best returns.

Base Your No-Till Strategies On Technology, Patience