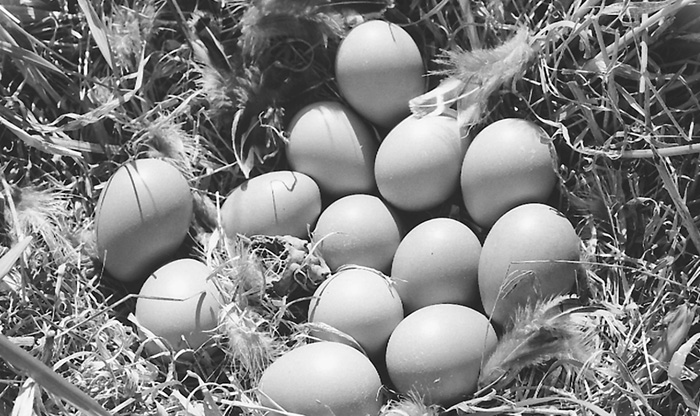 No-Till Is For The Birds

This North Dakota no-tiller is among a growing number of readers renting out land to hunters.

Each year during pheasant and grouse hunting seasons, Ron Swindler’s farm at Mott, N.D., was becoming more and more like a shooting gallery. So the no-tiller decided to do something about it.

Swindler is among a growing number of no-tillers who sell hunting rights to their land. In Swindler’s case, hunters pay a daily rate to hunt pheasants and grouse on his land. Some years there are even ducks.

Swindler allows hunting on CRP land and wetlands that are adjacent to 4,500 acres of no-tilled cropland, which are prime areas for pheasants. “I have a pretty good hatch,” he says. The birds roost in the wetland areas and during the morning and evening hours come on to the farmland to feed on the standing stubble left from no-tilling.”

Swindler no-tills spring and winter wheat, peas, flax, canola and sunflowers. He has been no-tilling since 1976. By 1983, 100 percent of his land was no-tilled.

He switched to no-till because of the cost savings and the inability to find good labor. More importantly, he saw difficulties with his soil, which was made up of only 1 percent organic matter. “I could see it was becoming a serious problem,” he says.

Swindler started charging hunters to use…