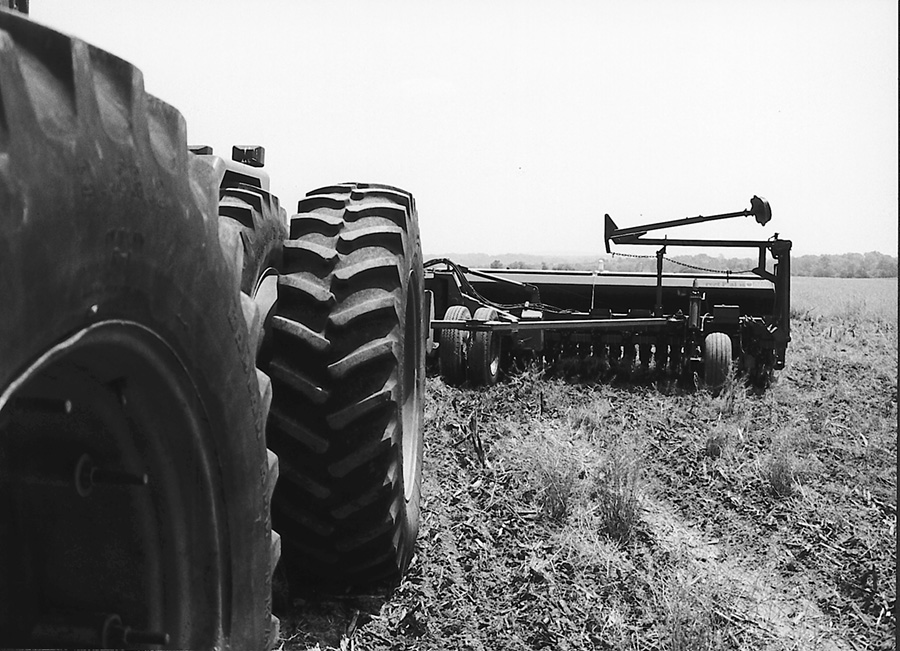 With No-Tilled Soybeans, “Let The Sun Shine In”

Here’s a rundown on items that can have a significant impact on your no-till soybean yields this year.

Sunlight interception is the name of the game when it comes to producing a good no-till soybean crop, maintains Jim Beuerlein, agronomist at Ohio State University.

No-tillers can do several things to maximize sunlight interception but, according to Beuerlein, planting date and row spacing are the most important.

Several years of Ohio research have shown that early planted soybeans yield better than late season varieties. This is because the time of maximum available sunlight is late June, explains Beuerlein.

“By August and September, only 75 percent as much light is available,” he says. “We want to move our grain fill period back toward June if we can. That’s what happens with shorter season varieties.”

Narrow rows help because the canopy develops more quickly and thus grabs more sunlight. “The more sunlight you intercept, the better your no-till grain yields will be. If you can double sunlight interception, you can increase yields about 80 percent. It’s that close of a relationship,” says Beuerlein.

Ideally, farmers should have a complete canopy in the Columbus, Ohio, and Indianapolis, Ind., latitude by…