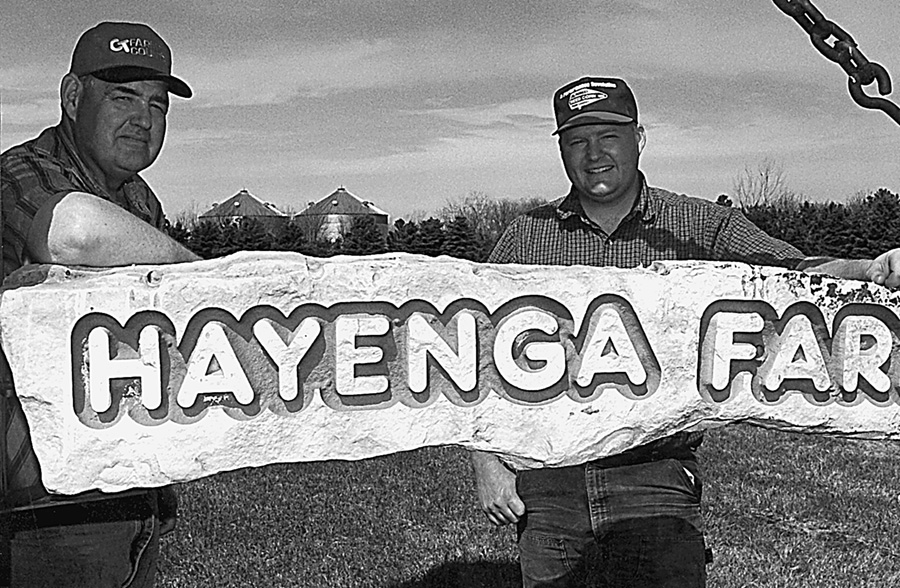 Base Your No-Till Strategies On Technology, Patience

If you can envision a giant “Do Not Disturb” sign stretching over nearly 10,000 acres of northeastern South Dakota farmland, you’ll begin to understand the no-till philosophy of Cal and Erik Hayenga.

When Erik Hayenga's grandfather (Cal’s father) quit raising corn in the mid-’60s because it wasn’t profitable, 40 bushels was a lot more common than 50 bushels per acre and that’s about as high as it went.

Last year, the Hayengas, who farm near Andover, S.D., averaged 140-plus bushels per acre on 2,700 acres of no-till corn, with a couple of fields yielding as high as 185 bushels per acre.

Corn makes up 35 percent of the no-till acres in this father-and-son operation. Another 45 percent is in no-tilled soybeans and 20 percent in no-tilled spring wheat. Until 1997 they mostly grew spring wheat and sunflowers — water-efficient crops that are more typically grown in their 17-to 20-inch precipitation belt.

“No secrets,” says Erik, who shares day-to-day management chores with his dad. He credits three main factors for their successful conversion from cereals to corn and soybeans: 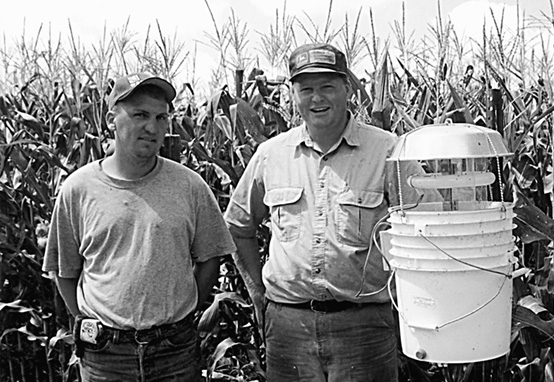 “Conventional wisdom says we’re likely to dry out again and that we shouldn’t get completely away from wheat,” he says. “But as we add acres to our farming operation each year, we nevertheless wind up with fewer wheat acres.

“We’re more confident that minimum disturbance no-tillage will conserve enough moisture every year, regardless of rainfall, to make better no-till corn and soybean yields than conventional tillage would allow.”

The past 2 years prove his point. After a wet spring delayed no-tilling…