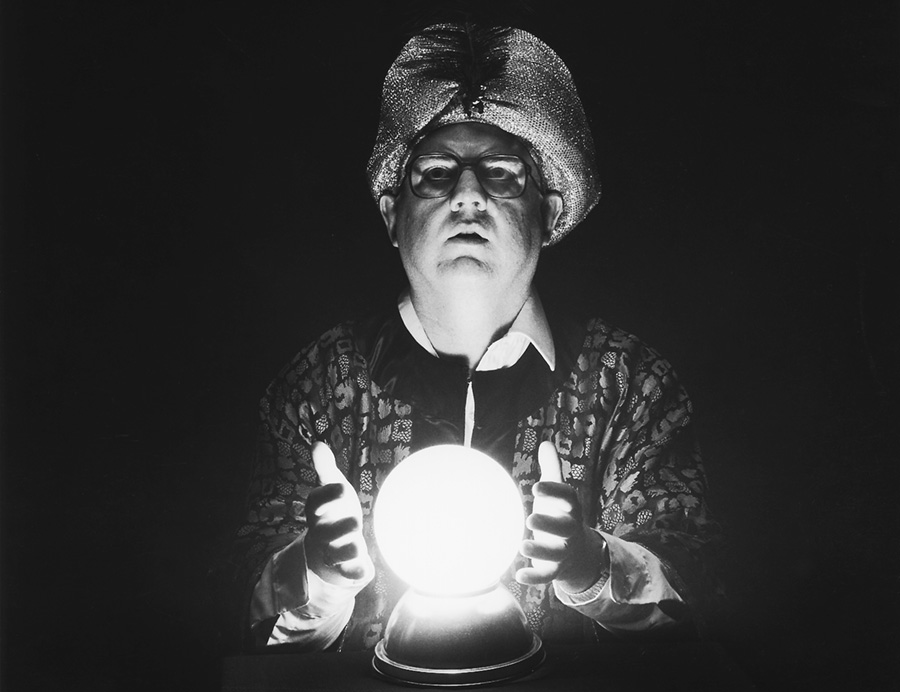 Coming Soon To A No-Till Field Near You

Here are 14 exciting ideas that may change the way you no-till while boosting your income.

Plenty of new ideas are coming along to help you no-till more efficiently by the year 2005. As the No-Till Farmer editors look to the future, here are a few ideas you may be putting to good use within the next 10 years.

New technology could give no-till doublecropping a whole new meaning. That’s because Purdue University agronomist Ray Bressan is predicting that by the year 2010 you could no-till corn or soybeans in March, harvest the crop in July, immediately no-till corn or another crop in those same fields and harvest a second round of crops in November.

The key is finding new varieties bred to thrive and not just survive through frost, hot weather and drought. The Purdue researchers have already determined that there are less than a couple dozen genes, not hundreds of plant genes as you might suspect, which have a significant impact on stress tolerance.

By using seed treated with polymer coatings, farmers will no-till corn and soybeans in early April. The crops will germinate when the soil reaches the right temperature in May. This idea will help you spread the critical labor load during the busy spring no-tilling season.

Canadian canola growers are already using the polymer coating technology to seed canola in the fall when the temperature is as low as 10 degrees above zero. While the system still has some problems, no-tillers are making it work in western Canadian areas where fall…