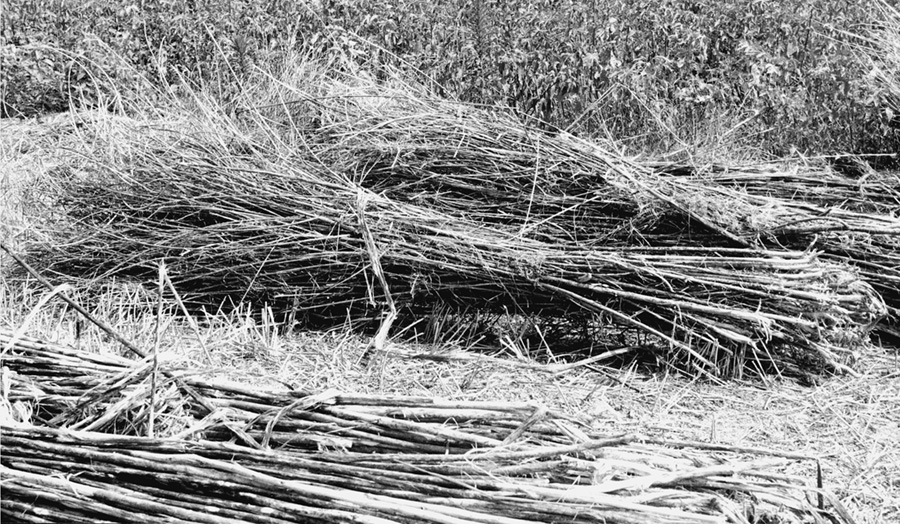 By Jordanna Smida posted on September 1, 2001 | Posted in Cover Crops

They aren't your normal no-tilled crops, but growing industrial hemp and kenaf could earn dollars as cash crops or cover crops

When Steve Groff began looking at ways to boost his no-till income, fiber crops in theory, appeared to be a profitable possibility.

Groff’s Cedar Meadow Farms, at Holtwood, Pa., no-tills pumpkins, soybeans, corn, vegetables and oats. He began experimenting with a one-tenth-acre plot of sun hemp, an industrial grade hemp, rosell and two types of kenaf in the spring of 2000.

As Groff set out to begin his quest to no-till fiber crops, he found himself jumping through a number of loopholes to get clearance from authorities including the state police and local drug enforcement agencies to no-till his fiber crop test plots.

The United States has a strong history with fiber crops, which originated in Africa, Asia and India and have been used for thousands of years to make rope, rugs and clothing. Prior to the 1860s, the U.S.’s paper supply came mainly from fiber crops rather than wood pulp, Groff says. “The U.S. Declaration of Independence was written on hemp paper. We don’t even think about fiber crop papers now, but it was important then,” he explains.

In the 1930s, the U.S. government outlawed industrial hemp because…