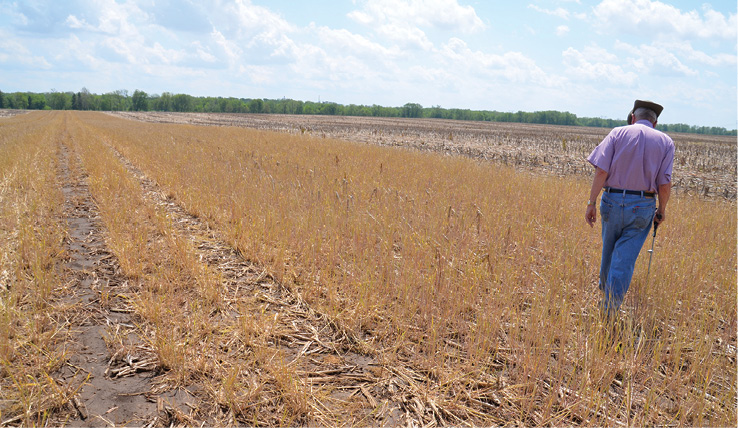 What I've Learned From No-Tilling: Bill Richards — The Grandfather Of No-Till

Richards worked with a who’s who of no-till innovators to help refine the systems used in many no-till fields today.

Somewhere along the line I earned the title ‘Grandfather of No-Till’ and I suppose after more than 50 years in the game the name fits.

Ironically, I didn’t grow up farming. My wife, Grace, and I both always wanted to farm. When I graduated from The Ohio State University in 1954 we bought a run-down 325-acre farm together.

I borrowed used equipment for free off of my Dad’s John Deere dealership lot, which really helped to keep costs down in the beginning. Despite low machinery costs, the first few years were a struggle due to my experimenting.

My college professors taught me that the only reason to till was to control weeds. Atrazine just so happened to come out right about the time I started farming so I began working on planting without tilling. 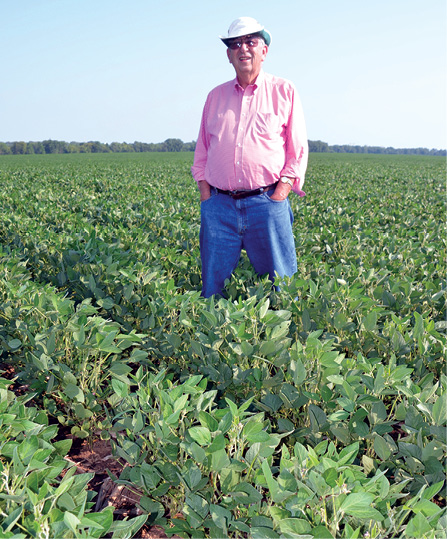 We didn’t have enough power and we didn’t get the stands. By that time, however, we had attracted the attention of Gordon Ryder, an OSU State Extension agent, and Glover Triplett, the OSU researcher who coined the term ‘no-till.’

Ryder developed the idea of planting into a stale seedbed. Around 1958 I…

Premium content is for our Digital-only and Premium subscribers. A Print-only subscription doesn't qualify. Please purchase/upgrade a subscription with the Digital product to get access to all No-Till Farmer content and archives online. Learn more about the different versions and what is included.
KEYWORDS Bill Richards Case IH planter Centerville Centerville Ohio compaction control grandfather of no-till Innovator No-till Ohio RTK setup sharing simple what I've learned from no-tilling

What I've Learned From No-Tilling: A Fork In The Road: No-Till Wins Out

What I've Learned From No-Tilling: Accepting and Conquering the No-Till Challenge