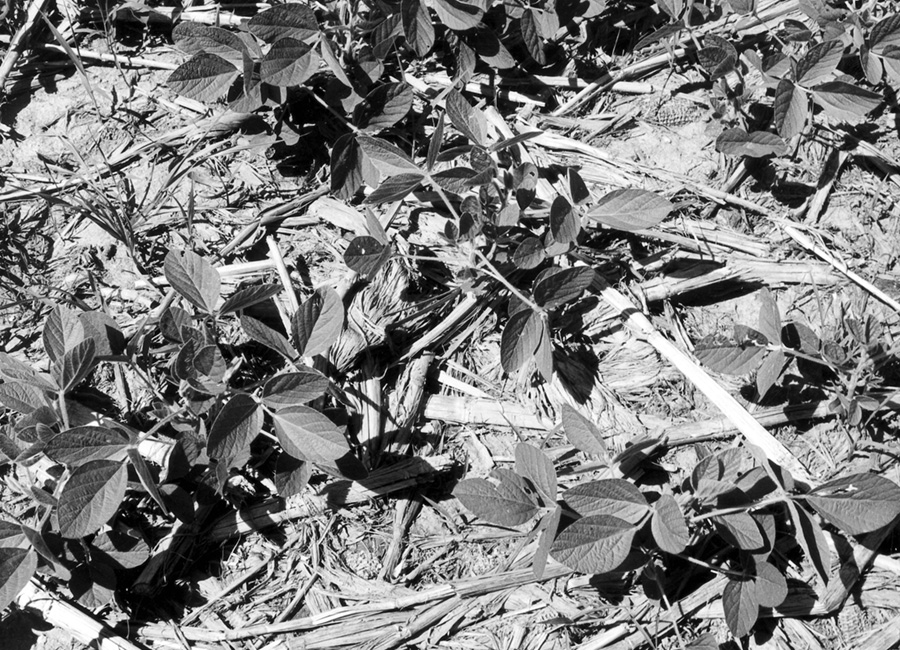 Use Incentives To Expand No-Till Acres

Northeast Nebraska program boosts no-till interest, acres and yields by going from 8,382 acres in 1999 to 120,000 no-tilled acres this year.

The district is composed of all of five counties and parts of nine counties in the northeastern corner of the state, says Dan Gillespie, soil conservation technician with the Natural Resources Conservation Service (NRCS) in Battle Creek, Neb.

The idea for the No-Till Incentive Program was born in a meeting of NRCS members and LENRD personnel.

“We were told that the dollars being spent on structural practices for conservation were on a downward curve,” Gillespie says. At this point, the LENRD was ready to consider practices such as no-till to meet its long-range goal to reduce erosion on crop and grazing land to “T” or under 5 tons per acre. Its goal is 80 percent land treatment to meet T requirements by 2010 and 100 percent by 2025, Gillespie says.

In cooperation with NRCS, LENRD staffers organized a no-till incentive committee. Members of both organizations interviewed bankers, farm managers, agronomists, chemical company representatives and farmers, and asked questions on how to get started.

“We asked them whether or not they thought a no-till system was viable, what it would take to get producers to start no-till corn and soybean rotations, keep them no-tilling both crops and who they thought farmers would listen to more, economists, agronomists, educators or other farmers,” Gillespie explains. The…

On The No-Till Soapbox With Jerry Crew