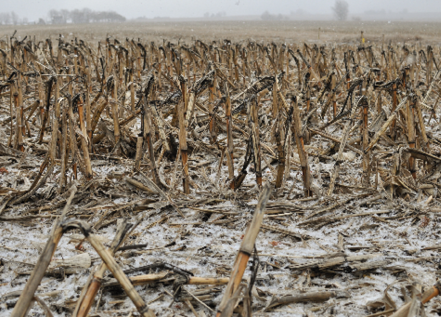 When Paul Butler once considered the cost of all the equipment he’d need to get into farming, he didn’t think it was possible — until neighboring no-tiller Jeff Martin suggested no-till.

A full-time web developer, Butler wanted to bring back the family farm after it skipped a generation, but conventional farming was too expensive and demanded too much of his time. Martin told him the only equipment he needed to purchase for no-till was a planter and tractor. He could hire someone to spray, and Martin would harvest his crops for him.

So Butler started with 160 acres and a used planter that he converted to no-till. A decade later, he’s grown his operations to 600 acres of no-tilled corn and soybeans near Macon, Ill.

Butler couldn’t afford a brand new planter when he started farming, so he converted a used 6-row John Deere 7000 by equipping it with Martin row cleaners, spading closing wheels and Keeton seed firmers. He later traded it in for a 12-row Deere 7000. 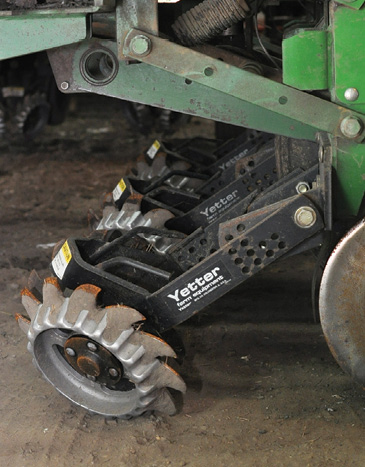 Today, Butler runs his planter with Yetter Titan floating row cleaners with SharkTooth wheels, which he started using after struggling with Virginia Pepperweed in his fields.

“It looks like a tumbleweed,” he says. “It just really bushes out and those things wrap something awful. I had to get out of the tractor three or four times a day with pliers and jerk this stuff out of the row cleaners.”

After Yetter Mfg. learned of his problems, they sent him…

Evolution To No-Till On Family Farm Pays Off