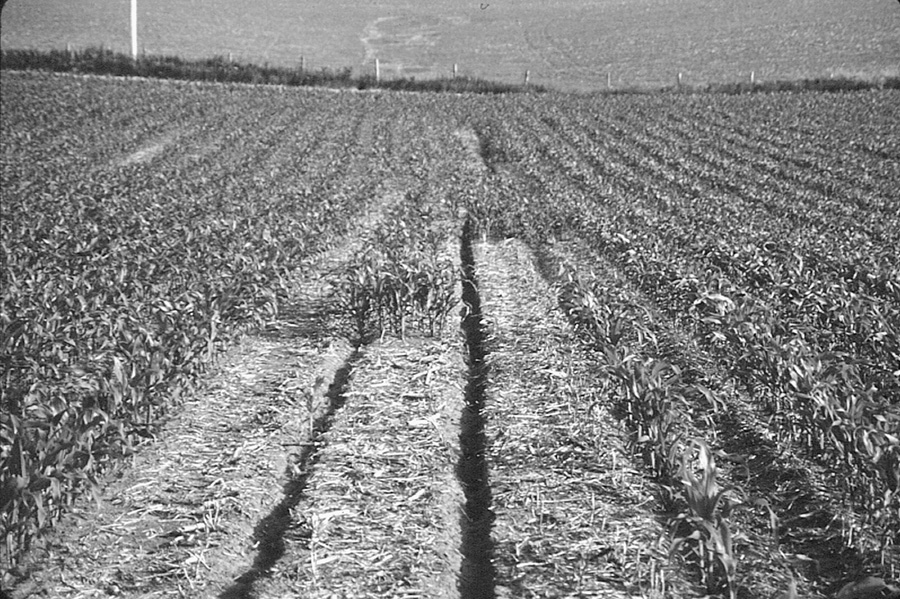 By Lynn Grooms posted on September 1, 2002 | Posted in Nutrient Management

By focusing on the return on investment, doing on-farm research can earn you substantial returns.

When marion calmer, a no-tiller from Alpha, Ill., says that he does on-farm research, he really means it. Calmer has conducted research since 1985, working with an average of 380 no-till corn and soybean plots each year.

So, when it comes to understanding what does and doesn’t provide a good return on investment on his own farm, the veteran no-tiller has a pretty good clue. What’s more, he’s always more than willing to share his on-farm research findings with other no-tillers.

While Calmer has found that most farmers end up doing some form of row tillage, he estimates that 25 percent are doing true no-till (tilling none of the row area before planting).

One year, he was too aggressive and “de-elevated” the row area. In the spring, a hard rain washed away the soil and the newly planted corn. While this doesn’t happen very often, the potential is still there, says Calmer.

If you till the row area, keep your soil in place, Calmer advises. If you use an anhydrous ammonia toolbar when strip-tilling and the soil explodes up around the shank, he recommends capturing it with two disc closers and creating a mound. “I prepare a 5 1/2-inch mound in the…

Practices And Products That Can Make Your Fertility Program Pay

Selecting the Right Starter Fertilizer for Your No-Till Farm