By Lynn Grooms posted on October 1, 2002 | Posted in Soil Health

Coupled with a good no-till program, these are critical building blocks to boost your soil quality and productivity.

The agronomist with the U.S. Department of Agriculture’s (USDA) Agricultural Research Service’s National Soil Dynamics Laboratory in Auburn, Ala., says using conservation tillage alone can’t solve soil quality problems. But he maintains that good residue production can be achieved through using the cover crops and intensive crop rotations that are best suited to your particular climactic zone.

Before setting out to improve soil quality, consider what works in your particular area, stresses Reeves. His research on soil quality has been focused in Alabama, which has a longer growing season than the Midwest. 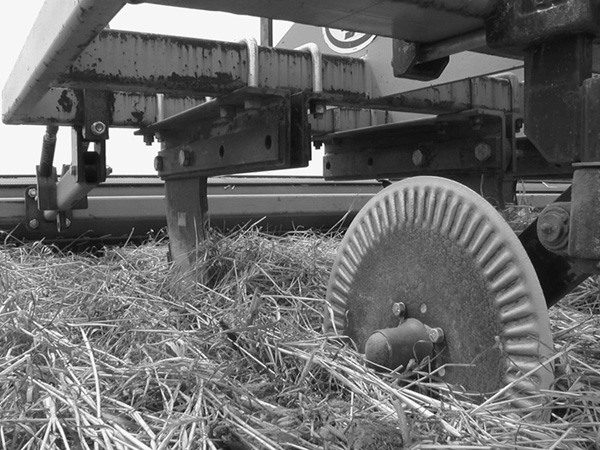 The USDA agronomist sees soil degradation as a serious problem in parts of the Southeast. But after visiting Brazil (where no-till has really taken off) 8 years ago, he realized something could…