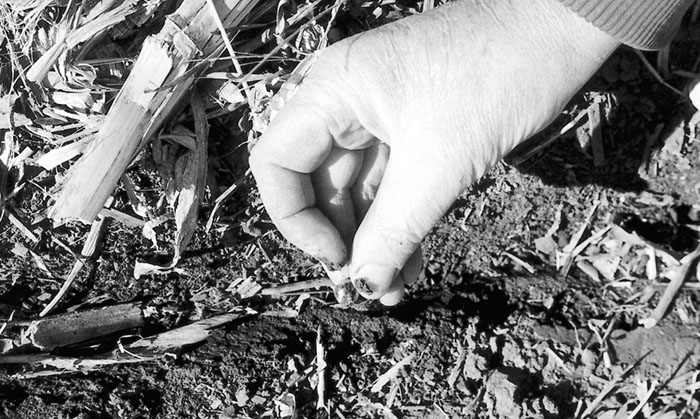 Even so, it takes a lot of connections to make no-till systems work effectively.

History tells us  why no-till works. Many of us in agriculture tend to look back only 5 or 10 years, but we really need to look back a century or two.

Before we started no-tilling in the James and Missouri River basins of South Dakota, one of the things we did was study how the native prairie system works. What was it like when Lewis and Clark’s party crossed the same land where we’re now doing no-till research? What did the first homesteaders find? Could we mimic that? 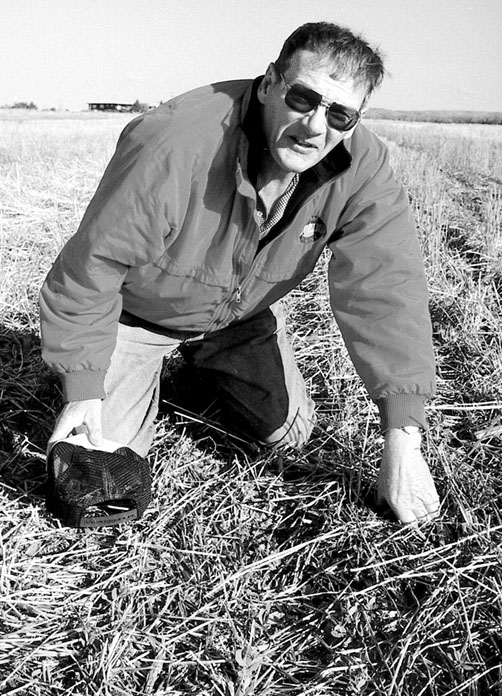 Our first assumption had to be that Mother Nature doesn’t do tillage, except in really catastrophic situations. We began to build from that with what we know about basic agronomics. This still pervades what we do today. Mother Nature knows best and will win if you try to fight her.

If you don’t till, water goes into the ground. That may sound like old news, but for years many farmers believed that you had to till to make water infiltrate. But that’s only true for the first rainfall after you till. Then the water runs off.

Most no-till research conducted in the 1970s… A Well-Rounded Diet Of No-Till Topics