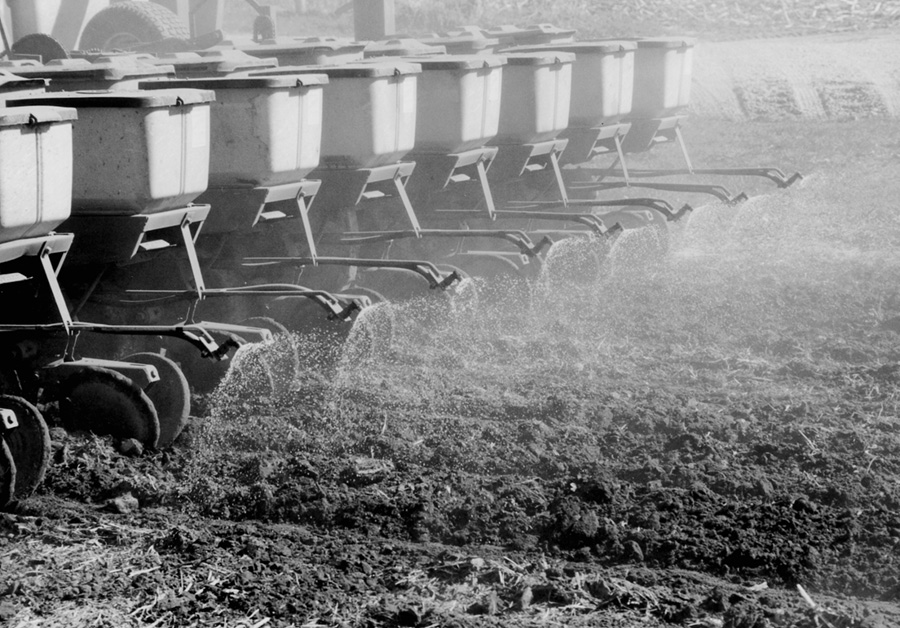 By Frank Lessiter posted on February 1, 2002 | Posted in Crop Protection

When we asked attendees at last winter’s National No-Tillage Conference about their experiences with weed-resistance concerns, they cited a number of instances from their own fields:

Keith O’Bryan, agronomy research manager for Pioneer Hi-Bred International in York, Neb., maintains that you need to consider potential herbicide-resistance weed problems along with shifts in no-till weed species as you map out your 2002 cropping plans.

“No single management practice will prevent weed resistance,” says O’Bryan. “The only way to effectively manage weed resistance is to implement a prevention program that includes as many recommended practices as possible.”

With growers moving to more no-tilled acres, O’Bryan says switching to post-emergence programs as a sole weed control strategy with different herbicides has greatly increased the possibility of weed shifts and weed resistance. As a result, he maintains that weed populations often evolve to fill voids created by your no-till management practices or a lack of needed weed-control ideas.

For example, O’Bryan says waterhemp, lambsquarters and foxtails often flourish in no-tilled fields and lead to a weed shift. If you continually use…

Premium content is for our Digital-only and Premium subscribers. A Print-only subscription doesn't qualify. Please purchase/upgrade a subscription with the Digital product to get access to all No-Till Farmer content and archives online. Learn more about the different versions and what is included.
KEYWORDS Bill Johnson Bob Hartzler Keith O'Bryan Reid Smeda weed resistance weed shifts