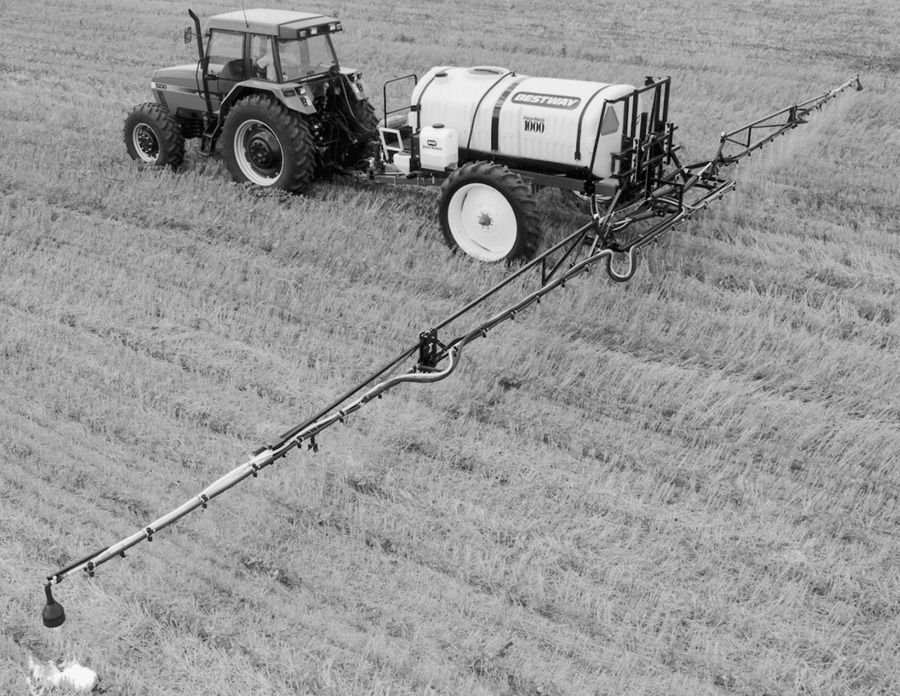 Even with evidence that glyphosate products are less likely to develop resistance than many other herbicides, it still can happen.

While the plants are more commonly known as marestail in some areas of the country, horseweed plants that are resistant to glyphosate products have been found in Delaware, Maryland and New Jersey in the last 2 years.

Although these states are located some distance from the Mid-South, the horseweed resistance problems still concern Tennessee researchers who have recently witnessed similar weed control failures much closer to home.

“We’ve seen instances in western Tennessee where the rates of glyphosate we normally apply and get complete weed control with are not providing horseweed control — only stunting the weed in most cases,” says Bob Hayes, weed scientist at the University of Tennessee. “We’re still in the process of determining whether or not this is truly glyphosate-resistant horseweed.”

Mark VanGessel, weed scientist at the University of Delaware, has documented six cases of glyphosate-resistant horseweed in Delaware, Maryland and New Jersey.

“We saw glyphosate-resistant horseweed in 2000,” VanGessel says. “First, we thought the lack of control was due to drought stress. But after seeing weeds develop in random patterns — live ones next to dead ones — it became more apparent that it was resistance. There was nothing to indicate the control failures were due to herbicide application error.”

It’s no surprise that this weed-resistance problem would develop first in the DelMarva peninsula since Delaware was one of the first states to adopt no-till because of its dry, sandy soils. Many fields in this area are also being no-tilled continuously to…