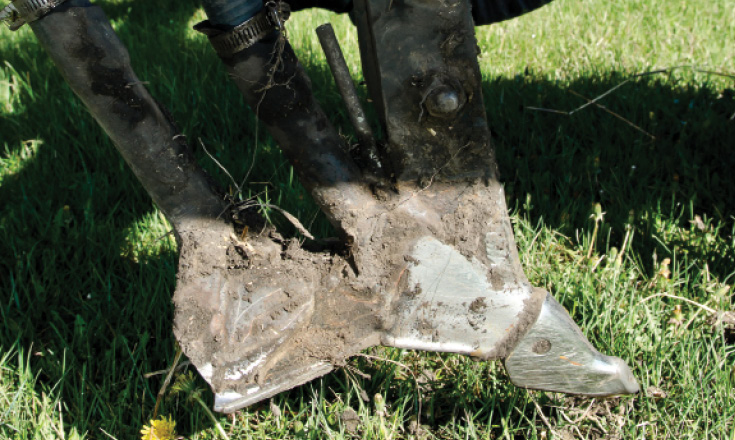 If It’s Not Working Perfectly… Tweak It!

North Dakota strip-tiller Paul Anderson doesn’t just assume the equipment and strategies he uses will work. He makes them work by adapting them to his farm and needs.

Finding a factory-stock piece of equipment on Paul Anderson’s Coleharbor, N.D., farm is close to impossible.

Anderson isn’t one to leave things as is. He observes his equipment closely, takes note of problems and does his best to adapt or change out parts that aren’t quite working.

“We watch and learn and then come up with a way to do things how we want them done,” Anderson says.

This holds true as much for the farm’s overall management techniques. Anderson and his father, Richard, started using a Concord air seeder to single-pass seed wheat in the late 1980s. The goal was to save moisture, but other benefits were soon observed.

“The very first year we used the Concord I was spraying with my pickup sprayer and came up on a draw that I knew would be trouble because it always washed,” Anderson says. “There was no wash, even that very first year.”

The paint may not all match, but Anderson’s corn planter gets the job done. He opted for a Kinze 2600 toolbar fitted with Case IH Early Riser row units. 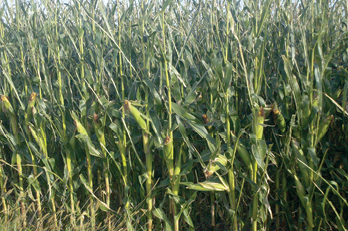 “It’s hard to screw up and get sidewall compaction with the Case IH row units,” Anderson explains. “They have a leading, offset opening disc and a 10-degree opening, as opposed to the 14-degree angle of other openers.”

A robust single-disc opening system was a big selling point for using the Kinze bar. Anderson uses it to apply as much as 40 gallons of 28% nitrogen in 2-by-2…

25 Tips To Get Drills, Planters In Tip-Top Working Order