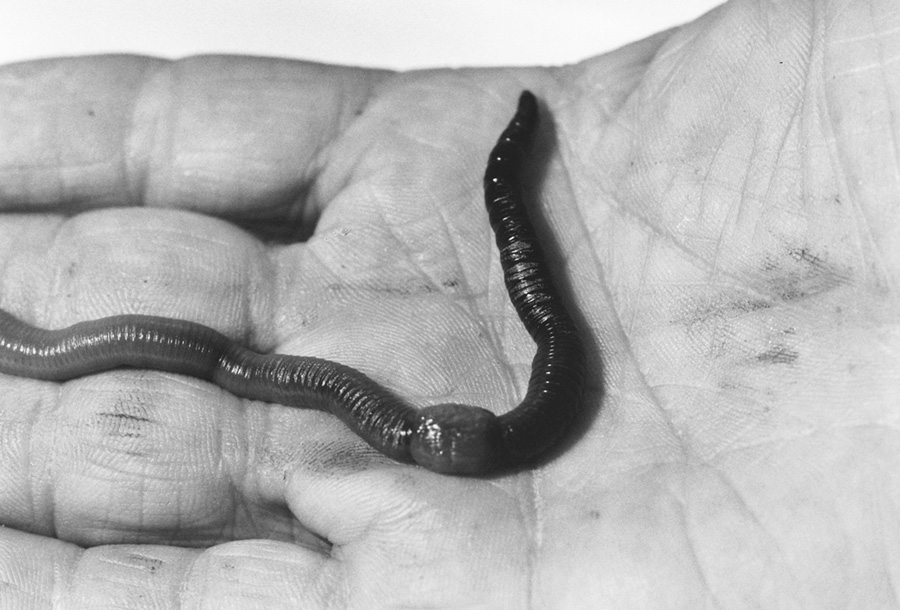 Earthworms are an extraordinary asset to the development of healthy soil.

As far back as the days of Aristotle, worms were referred to as the intestines of the soil.

Jim Bauder, soil and water quality specialist at Montana State University in Bozeman, Mont., says research has continued to indicate that earthworms are essential to a healthy soil and are used as indicators of a thriving soil. You’ll generally find three to five species of earthworms in an acre of healthy soil.

Bauder says good no-till soils contain a range of beneficial organisms directly stimulated by the activities of the earthworms. These tiny creatures burrow through the soil, forming channels that allow roots to more easily reach the subsoil for minerals and moisture. The earthworm burrows also allow water to flow rapidly through the soil.

“The pores that worms create can account for up to 90 percent of the water conducted through a soil profile during times of intense rainfall,” Bauder says “Rainfall is absorbed quickly for storage in the soil, instead of running off.

“The burrows also let in more oxygen, which speeds up decomposition of plant materials and enhances plant uptake of potassium and other nutrients. Some data suggests earthworm activity can increase air capacity in the soil by 60 to 75 percent.”

Bauder says earthworms also break down the organic matter and spread it throughout the top 12 inches of no-tilled soils, further improving the quality of the soil.

Bacteria that break down organic matter are produced in the gut of the earthworm. These…

No-Till Is Good For Everyone!

A Closer Look At The No-Till Underground