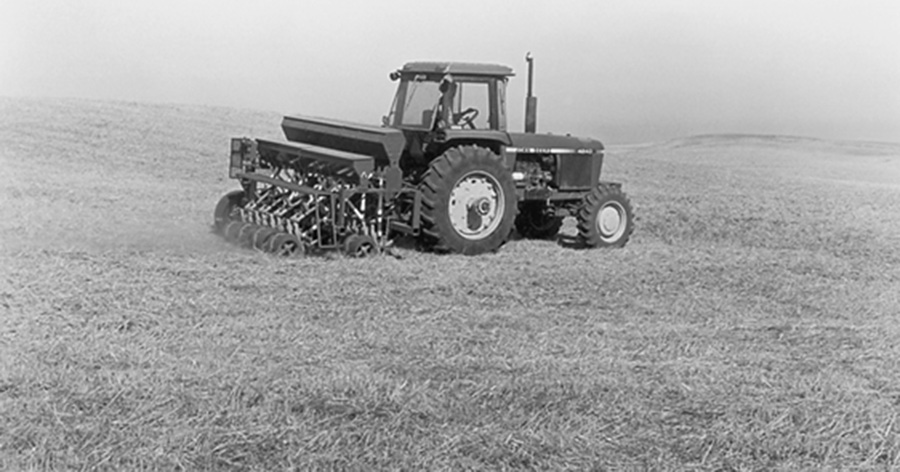 Under drought conditions, cover crops have boosted no-till corn yields as much as 100 bushels per acre.

While no-tilling with cover crops requires more management than straight no-till, the extra effort may be worth it, especially in dry years, maintains Mike Plumer.

The University of Illinois agronomist who is stationed at Carbondale, Ill., has observed significant improvements in root development on a no-till farm that has used cover crops for 6 years. And last year’s drought in southern Illinois revealed significant yield differences between corn grown in a straight no-till corn system and corn that is part of a no-till system using cover crops.

Plumer says a no-till system generally provides 10 days more moisture than a conventional tillage system. “You can extend that period a little longer with a cover crop,” he says. Besides buying additional time waiting for rain, cover crops provide an allelopathy effect that helps control weeds and helps reduce no-till herbicide costs. Cover crops also help cycle nutrients more efficiently and dry the soil out more effectively when it is time to no-till.

Serving as both an extension educator and a no-till farmer, Plumer has worked with cover crops for 20 years. He has experimented with rye, crimson clover, red clover, hairy vetch, wheat…