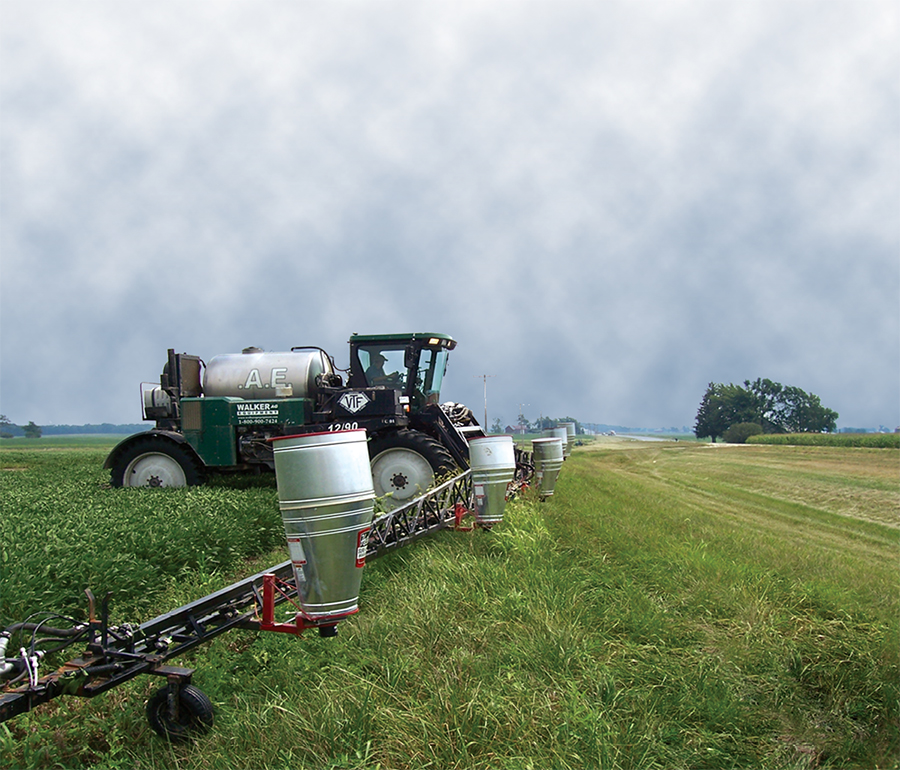 Bio Strip-Till: Best of Both Worlds

There’s a new hybrid practice growers are taking advantage of that marries the benefits of cover crops with those of strip-till.

The concept is very new and is being defined mostly by cover-crop innovators. While more must be learned about yield impacts, advocates say bio strip-till improves soil health, reduces erosion, scavenges nutrients for the next crop and speeds up residue decomposition.

Ironically, it was Lisa Stocking —a University of Maryland graduate student who later married Gruver — who gave him the idea.

Groff and Stocking blocked off holes in a no-till drill with 7½-inch spacings to place Tillage Radish on 30-inch rows. Then they planted into the strips of winterkilled radishes the following spring. 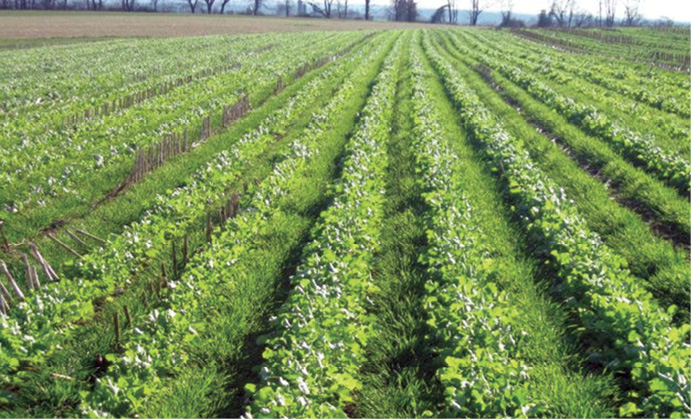 “I’m not sure who coined the phrase ‘bio strip-till,’ but it certainly fits the concept,” Groff says. “Later, when we started using precision planters — Ohio no-tiller David Brandt was the first farmer I know who did this — it…