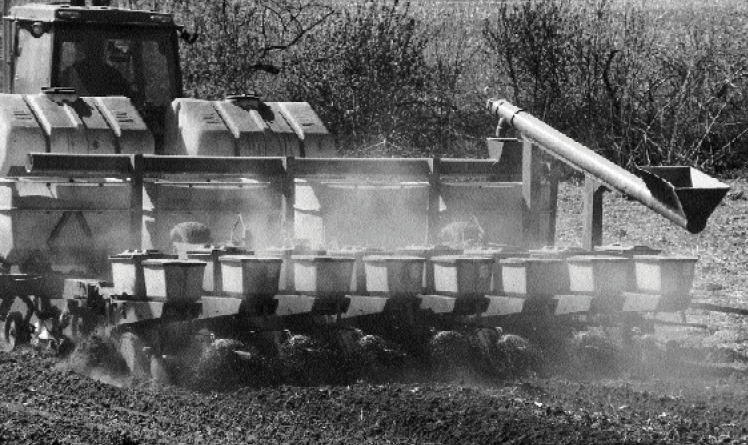 No-tiller Paul Reed pays particular attention to three aspects of his operation to drive up corn yields and profit.

“No-till soybeans have caught on a lot faster than no-till corn. We want to close that gap,” says Paul Reed, who no-tills in Washington, Iowa, with his brothers and father.

Part of closing the gap, Reed says, is focusing on three problem areas with a big impact on yield and profit:

Reed says some of the keys to increasing efficiency in a no-till row unit set-up include:

Prepare the Fields, Treat Them Right, Reap the Rewards