What I've Learned From No-Tilling: Longer No-Till Rotations Were The Answer

No-till offers greater yield advantages in dryer years because it provides about 2 inches of extra soil moisture at seeding time.

Over the years since my dad started no-tilling in 1978, we’ve had a lot to learn — and not much of a growing season to learn it in. On our extreme northern farm that is less than 30 miles south of the Canadian border, we’re lucky to get 90 to 110 frost-free days, creating a situation not unlike Siberia (our average January temperature is minus 5 degrees Fahrenheit). This year we even had snow on May 11.

Our weather swings give new meaning to “diverse.” Even though the annual precipitation in Cavalier County — which borders the Canadian province of Manitoba — averages only about 20 inches, we were “blessed” with a cycle of above-average precipitation throughout the 1990s. We initially no-tilled cool-season crops to conserve moisture and to slow wind erosion by eliminating summer fallow. 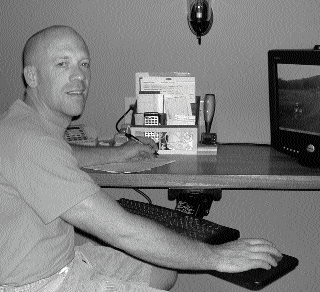 It has been a challenge to adjust our no-till systems to the wetter-than-normal and often colder soil conditions that demand more attention to residue and seeding management. Some years, we were tempted to revert to tillage, but we stuck it out, and it has been well worth it.

Typically, we see greater yield advantages with no-till in dryer years because no-tilling provides about 2 inches of extra soil moisture, on average at seeding time. But the…

What I've Learned From No-Tilling: Telling The World Why It Should No-Till An Easy Thing To Do