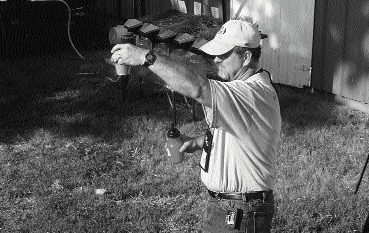 When farmers switch to a no-till system, it often takes 5 years or more to see dramatic changes since the soil is recovering from decades of mismanagement.

A good no-tiller is apt to be a patient person. In Kansas, that virtue has been tested to the extreme as we work our way through one of the worst droughts of the past 75 years.

But I’m optimistic that we will see a big boost in production under our no-till systems once we get back to years of normal precipitation. I say that with confidence because we’re learning much about the tremendous healing power of long-term no-till on soils across our entire state.

No-till acres grew in the early ‘90s in reaction to pressure to meet conservation compliance regulations. After talking with people like Dwayne Beck at the Dakota Lakes Research Farm in Pierre, S.D., it seemed obvious that no-till education would play a big role in the whole transition. Many of my efforts since that time have been to encourage a systems approach to no-till farming that focuses…