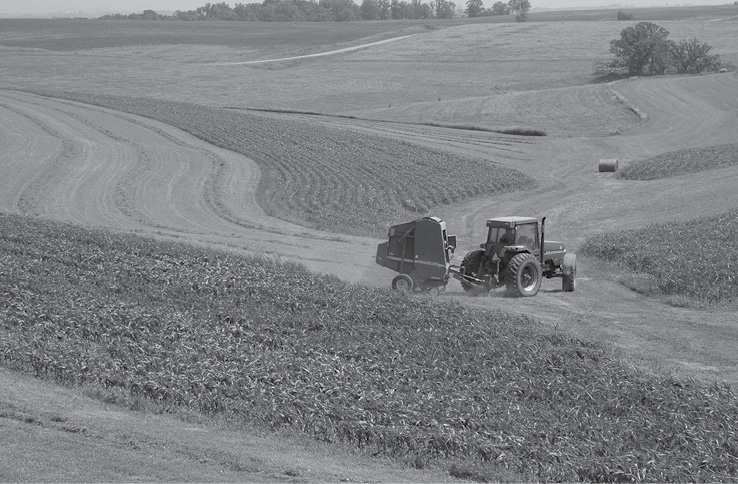 Gear Up For Roundup Ready Alfalfa

By Frank Lessiter posted on August 1, 2005 | Posted in Cover Crops

With expected Environmental Protection Agency approval later this summer of Roundup Ready alfalfa, no-tillers will have a exciting new tool to add to their management arsenal. Having proven valuable with soybeans, corn, cotton, canola and other crops, adding the Roundup Ready technology to alfalfa offers many new forage cropping opportunities.

Besides reducing the time needed for weed management, the system could eliminate the need for seeding companion crops with alfalfa for weed control purposes. Growers will also have a wider, more flexible time frame for seeding and weed control while avoiding crop rotation limitations that are often associated with the in-crop use of other herbicides.

With The Original Roundup Ready Patents Soon Expiring, Is Planting Bin-Run Seed With This Trait In Your Future?