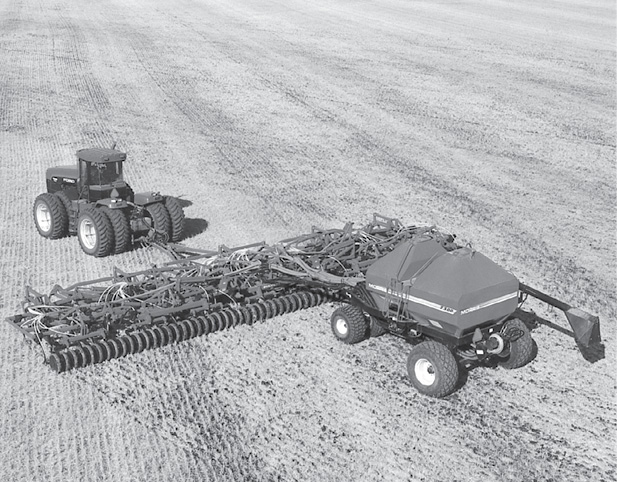 Storing carbon is becoming a value-added option for Canadian growers.

A small group of no-till farmers will become the first in Canada to be paid for storing carbon in their soils as part of a pilot project exploring ways of reducing greenhouse gas emissions.

The Saskatchewan Soil Conservation Association (SSCA) has signed a 3-year-deal with Environment Canada’s Pilot Emissions Removal, Reductions and Learnings Initiative (PERRL) to explore how a carbon trading system might work.

Farm organizations in Canada have been lobbying for programs that recognize and compensate farmers for environmental services that they provide in addition to food and fiber production. If made permanent, the carbon storage project could be the first of many programs under development that would recognize farmers’ Alternative Land Use Services (ALUS).

Officials announced the pilot project in April as part of measures to help Canada comply with the Kyoto Accord. Here in the States, the federal government has refused to sign the Kyoto Accord.

In total, 210 farmers from the four western provinces and Ontario will receive annual payments ranging from $2.38 (CDN) per acre to $5.43 per acre enrolled in the program over the next 3 years. The annual carbon payments work out to the equivalent in U.S. dollars of $1.90 to $4.33 per acre.

“This is strictly a pilot project…

Get Set For Carbon Credits