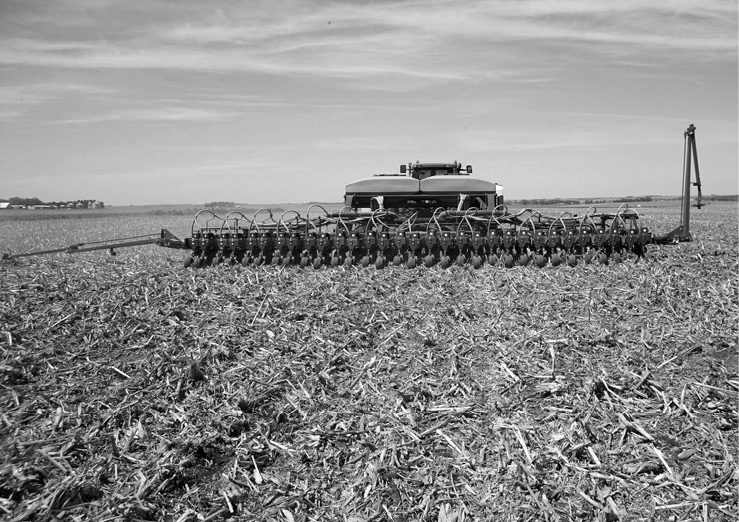 Equipment use with no-till is so low that this Nebraska farmer doesn’t worry about higher fuel costs.

A series of dry springs and a problem with potential carryover of a soybean herbicide back in the 1980s were the two primary incentives that drove us to try no-till.

During those dry years, if we got too far ahead with the field cultivator, the soil dried out. Then if we didn’t get a rain for germination, our stands were poor. This was also during the period when one of the chemical companies was having a problem with a new soybean herbicide that under certain conditions was carrying over in the soil and causing damage to the following corn crop.

I asked my chemical company rep if he thought we could avoid herbicide carryover damage by using a modified lister planting system similar to what my dad used when I was a kid. The old listers that were popular years ago in drier western states like Nebraska and Kansas were modified drills that featured a small, double-moldboard plow to open a seed furrow, leaving the soil ridged between.

He was intrigued with the idea, so we set the big furrow openers on our International planter down low so that the soil that might be contaminated with the herbicide was ridged on either side of the seed furrow. Otherwise, we didn’t disturb the crop residue or topsoil. We were…