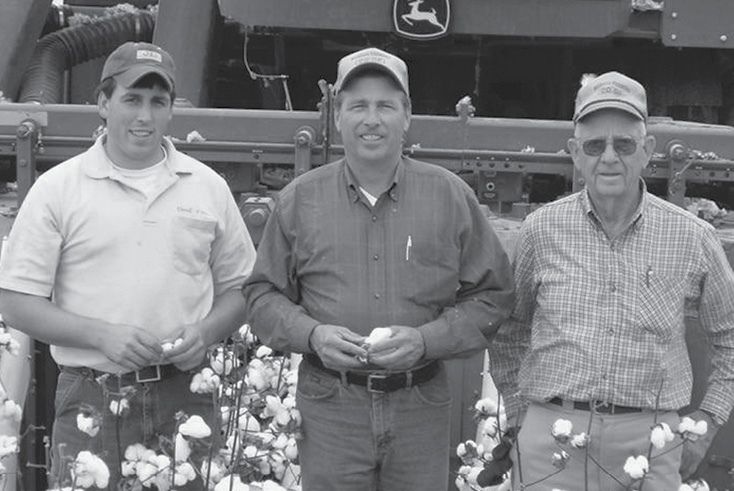 You Can’t Make Mistakes With No-Till — Or It Won’t Work!

I can trace a lot of what I’ve learned about no-tilling directly back to attending the National National No-Till Conference.

We live in one of the hilliest, most highly-erodible areas of western Tennessee. Cotton has been our main money crop for over a century. Until the early 1990s, we worked the soil three or four times every spring, and then watched valuable soil wash away, along with nutrients robbed from the crops and placed where they didn’t belong.

Quit Tearing Up The Soil

After attending the very first National No-Till Conference in Indianapolis in 1993, and hearing experiences of other southern farmers, I went home and talked to my father, John Verell, about trying to farm without tearing up the soil. He wasn’t all that enthused, but agreed that I should experiment on a small scale.

The next year I put in about 200 acres of no-till cotton. The first year Dad’s yields across the road beat mine; the second year we tied. By the third harvest, my yields out-produced his, and he was convinced.

Today, we grow 2,500 acres of cotton, corn and soybeans under continuous no-till and will never turn back. Our soil is now in a lot better shape than it was when I started no-tilling, and I’m convinced that if I had started no-tilling 25 years ago it would be in even better shape. Organic…

Premium content is for our Digital-only and Premium subscribers. A Print-only subscription doesn't qualify. Please purchase/upgrade a subscription with the Digital product to get access to all No-Till Farmer content and archives online. Learn more about the different versions and what is included.
KEYWORDS Alan Verell cotton gps Jackson Tennessee weed suppression

What is the best idea, information or advice you received from attending a previous National No-Tillage Conference, and how did it pay off on your farm?