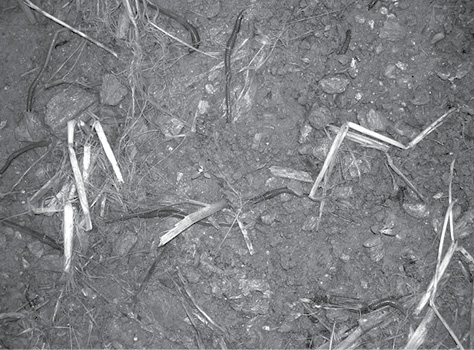 Some of Your Friends Live Underground

By Ron Perszewski posted on November 1, 2005 | Posted in Soil Health

Earthworms can accomplish a lot in undisturbed fields, and no-tillers are in perfect position to capitalize, says this speaker at the 2006 National No-Tillage Conference.

Field scouting usually happens in broad daylight. But to scout for one indicator of the vitality of your no-till fields, it’s best to step out after dark, or dusk at earliest. Then look for earthworms.

Steve Groff, a well-known no-tiller in Holtwood, Pa., found an average of 2 or 3 worms per square foot in his fields the last time he counted. The number varied, depending on the history of the particular field, he says. 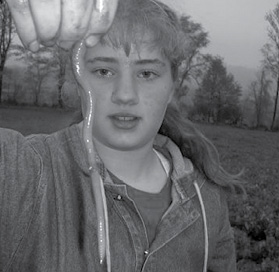 His abundance of worms stems from his 23 years of no-tilling, he believes. “The longer you’ve no-tilled, the more worms you’ll have. You’re not destroying their homes,” he says.

Beyond the obvious advantage of not chopping them up and destroying their burrows with tillage equipment, no-tilling also boosts worm populations another way.

“If you keep a lot of residue on the surface, they will multiply,” Groff says. “Earthworms multiply when they reach a certain size, not a certain age. If you can grow them quicker, they’re going to multiply quicker. So a key is keeping the residue on top of the ground for them to feed on.”

When the worms prosper, so do Groff’s fields. He says the worm burrows help open up the soil, allowing roots to grow downward and water to infiltrate more easily. 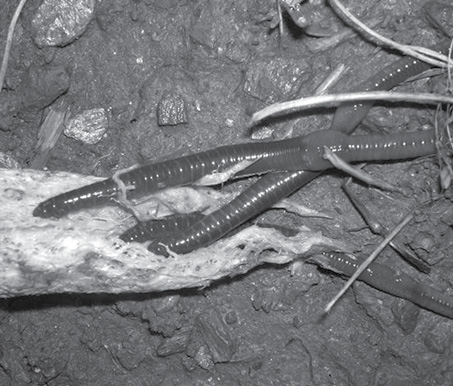 “The worms also recycle the residue; they chew it up and make it available again for the crops later on,” he says, helping his hundreds of acres of vegetables, corn, soybeans, alfalfa hay and…

Your No-Till Soils Could Stand Some Improvement

Too Much Of A Good Thing