Two weed scientist square off on the pros and cons of this new 2-1-2 herbicide resistance strategy.

Earlier this fall, Syngenta Crop Protection initiated an educational and promotional campaign built around a herbicide resistance management strategy that they’ve named 2-1-2. The numeric code (below) describes an approach in which no more than two applications of glyphosate are made to one field within a 2-year period.

This is part of Syngenta’s continuing quest to be perceived as taking the high road on glyphosate stewardship. They should be acknowledged for maintaining awareness of these resistance issues, but they’ve tried to oversimplify a fairly complex issue. 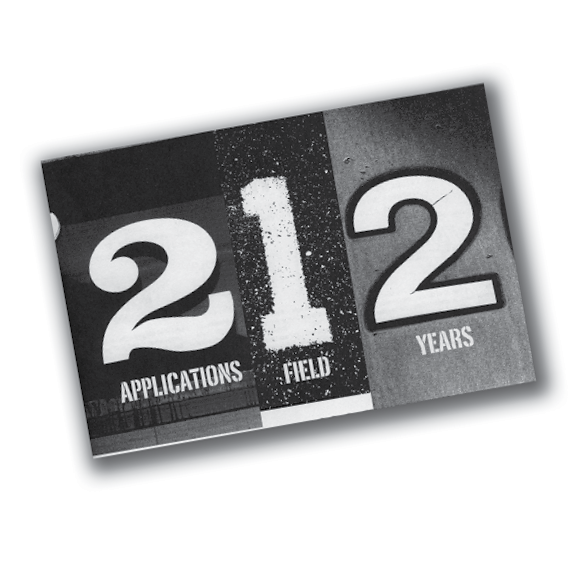 Taken at face value, the 2-1-2 strategy doesn’t work. Using this strategy, a grower could make two glyphosate applications in Roundup Ready soybeans, and then use herbicides other than glyphosate in corn the following year, and so forth. Unfortunately, producers in Ohio developed glyphosate-resistant horseweed (marestail) populations by following this program.

One of my mottos is “Simple is good,” and that’s why I like this approach. Weed scientists in the north central region developed an extension bulletin on herbicide resistance back when ALS resistance was first emerging as a problem. To keep everyone happy, they ended up with a list of…

From ‘Walking The Beans’ To Herbicide-Resistant Crops