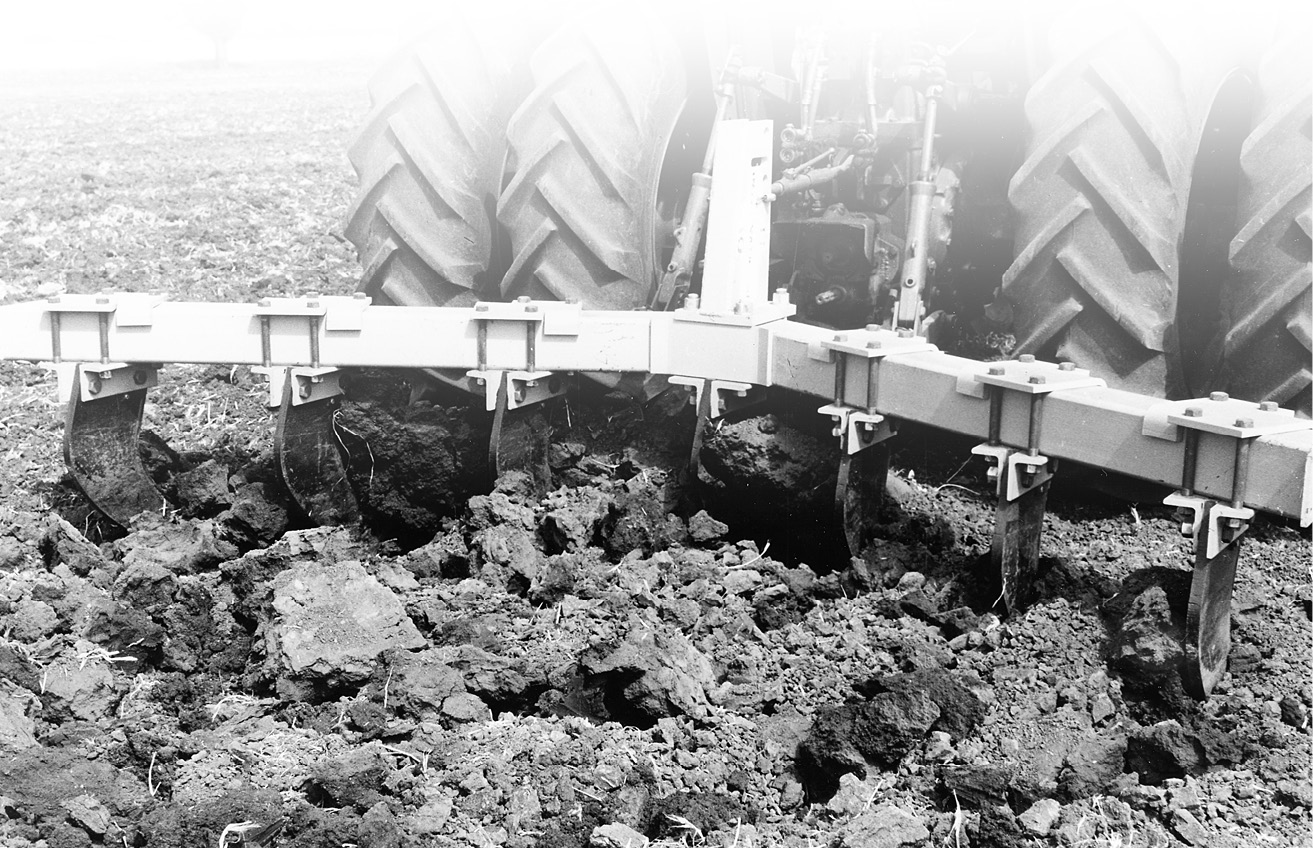 Recognizing The Value Of Carbon Holds Key To Future Agriculture

It's easy to tell that no-tiller Jim Kinsella is passionate about soil carbon.

“Without the carbon, we basically don’t farm and we don’t eat,” he says. “It is the most important ingredient in agriculture, and it’s not even on the radar screen in this country as far as importance. I want to stress the importance of soil carbon and what we have done to it — and what we need to do in the future.”

Kinsella believes that unlike no-tillers, most conventional tillage farmers and the federal government don’t truly understand the carbon cycle and its implications for farming, food and the environment — or at least have not acted as if they do. The abuse of soil carbon has left the country in poorer shape, he says.

He notes that in the early 1900s, the rich, black soil in the area around his Lexington, Ill., farm contained high levels of organic matter and nutrients. “We lived on those nutrients for probably 50 years in our area. We didn’t have to add anything; it was just a free lunch of nutrients,” he says. By about 1940, the carbon was depleted to about roughly 53 percent of the turn-of-the-century levels.

During the past 50 years, area farmers have had to add a lot of inputs because the available carbon was nearly depleted. The first step in the depletion process was tillage, he says, and the second was soil erosion.

In the carbon cycle, Kinsella notes, only about half of…