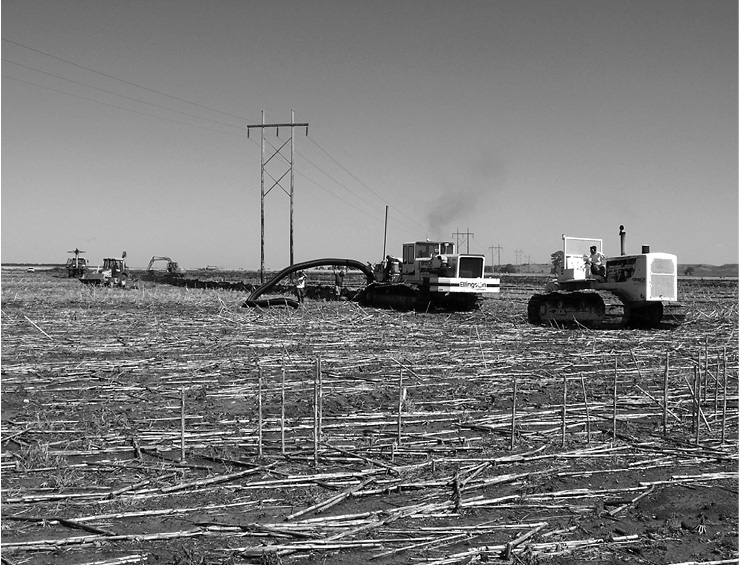 I grew up in a family of farmers who saw early on the advantages of reduced tillage to save soil and water. My dad and his brothers were leaders in the 1960s conservation movement in our area. It was a controversial change from tradition when they simultaneously shifted from moldboard to chisel plowing and moved away from summer fallow to continuous cropping (and supplemental fertilization of wheat and corn) in the same year.

Then, while I was a student at North Dakota State University during the 1970s, we explored the “new” concept of farming without tilling at all. I took some of those ideas back to the family farm and Dad was interested. I visited with extension specialists and got together with a few farmers in North Dakota and Manitoba who had started to try direct seeding.

In 1980, I went ahead and seeded durum wheat into unworked sunflower stalks with a conventional John Deere press drill. We had fewer volunteer sunflowers because we weren’t mixing them into the topsoil with tillage. And by retaining soil moisture, the wheat hung on longer and yielded better than fields that had been aggressively worked. We were on our way.