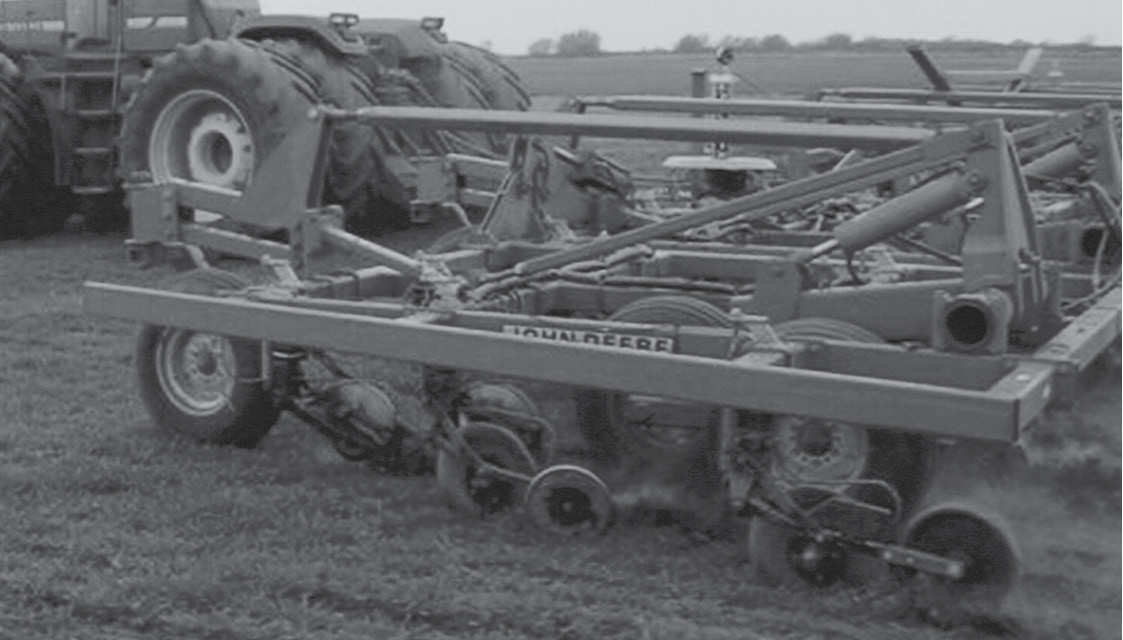 Newer, bigger, more advanced equipment becomes available when you join with other no-tillers in clearly defined agreements covering costs and use.

Kenny Holsing faced a bit of a quandary. The De Witt, Neb., no-tiller needed a combine upgrade, yet he hoped to gradually ease back a bit. “I’m getting close to retirement,” Holsing says, “and I have only about 400 acres.”

He started talking over his predicament with his cousin, Ron Pohlmann. “We began discussing our equipment needs, and he was also looking to upgrade his combine,” Holsing says. “The more we talked, the more we agreed that we could share one combine that would be an upgrade for us both.”

That was 2 years ago, and they’ve expanded their equipment sharing arrangement to planters, grain carts and a sprayer. “Ron has a soybean planter, and I have the corn planter,” Holsing says. “We’ve found that pooling our equipment resources helps us both.”

The used combine that they purchased allowed them to incorporate yield mapping in their corn and soybean fields. It’s also allowed Pohlmann to purchase a sprayer with a guidance system that’s shared between the two.

Producers have often shared equipment, whether on an informal handshake agreement to borrow equipment when needed, or a formal partnership with several producers who rent shares of equipment. It’s an arrangement that allows growers to spread equipment costs, and in many cases allows them to buy bigger or more advanced machines that they might not be able to afford on their own.

“Equipment sharing is very common in Europe, especially Germany, where farms are very diversified with a lot of…