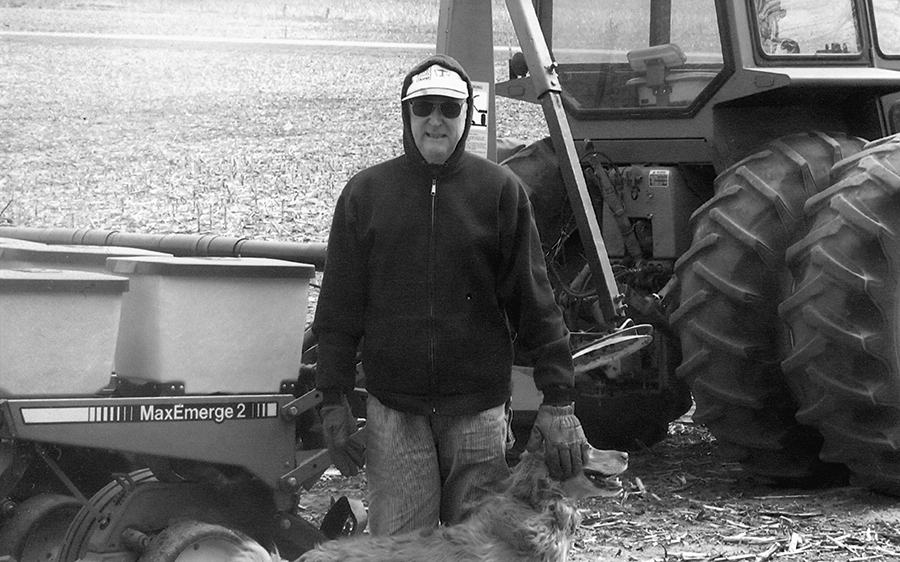 Iowa grower came to no-tilling late and found that a simpler, smaller approach to farming made for bigger profits and more time for other things in life.

At age 68, John Everts has embraced no-till farming as a way to boost his per-acre profit, farm with less machinery and improve the soil.

He’s been farming near Lytton, Iowa, for more than 50 years, and has seen firsthand the ups and downs of agriculture. If you think that he’d be more focused on retirement rather than the next corn and soybean crop, you’d be wrong. Everts says he’s enjoying farming more than ever now that he’s switched to no-till.

And he says no-tilling made him realize that farming more acres with bigger machinery isn’t all it’s cracked up to be. “If farmers can be convinced to borrow money to buy expensive equipment to increase their yields, then farmers are only working to pay back borrowed money and interest,” Everts says. “And with the cost of today’s equipment, it’s usually worn out or obsolete once all the payments are made.”

Everts adopted no-tilling after watching his neighbor farm his ground with a lot less machinery. “I saw my neighbor sell his big tractor and his tillage tools when he first switched to ridge-tilling and later to no-till practices,” Everts says. “He simply didn’t need the equipment, and his expenses suddenly shrunk.”

Five years ago, Everts wanted to try planting soybeans into standing corn stalks, so he hired his neighbor to do the job with a 40-foot, 15-inch-row air planter. That worked well for 2 years.

Premium content is for our Digital-only and Premium subscribers. A Print-only subscription doesn't qualify. Please purchase/upgrade a subscription with the Digital product to get access to all No-Till Farmer content and archives online. Learn more about the different versions and what is included.
KEYWORDS cut costs invest investment iowa John Everts Lytton Machinery profit Profits save savings

Will Soybean Inoculation Provide a Return on Investment?

Focus On The Details With High-Yielding No-Till Wheat