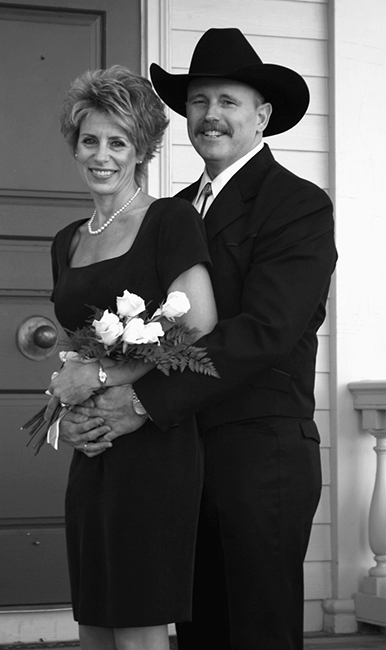 Sandy Cox, a software trainer from Missouri, spotted Denny Roth, a no-tiller from Indiana, during a break in the meetings at the 1999 National No-Tillage Conference in St. Louis. She complimented his cowboy hat; he asked her to dance. It was the beginning of the rest of their lives — together.

They stayed in touch through the months and the miles and got together whenever they could, including the annual NNTC gatherings. Eventually, Denny sold his farm, moved to Missouri and took a job in ag sales so he could be closer to Sandy. He proposed on Christmas Eve, and they married earlier this year.

“I know for certain I would not have met the man of my dreams had it not been for the National No-Tillage Conference,” she says. “The NNTC and crew will always have a special place in our hearts.”