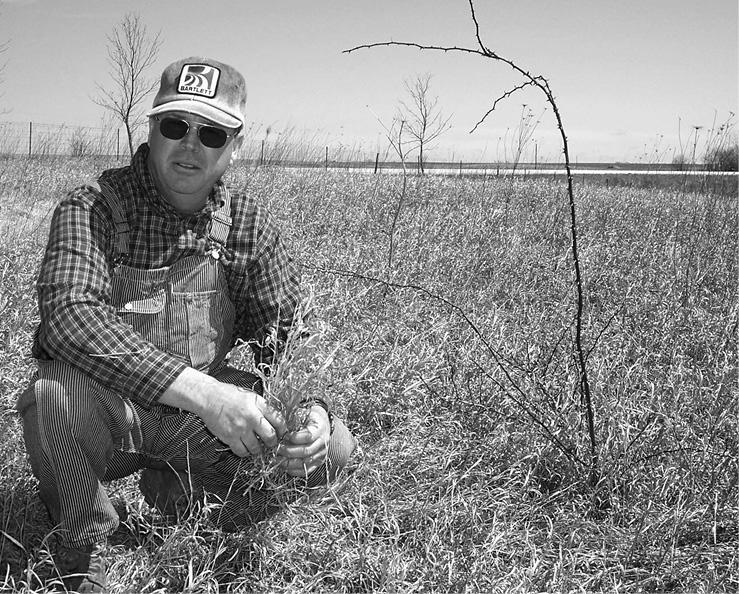 Back in the mid-1990s, millions of acres of CRP land that had been lying idle for 10 years were about to be released back to landowners. And while most growers didn’t see many options to plowing the land to convert it back to crop production, some of us early no-tillers and other conservationists instinctively knew that tillage was the quickest way to destroy a decades’ worth of priceless soil and water improvements.

I’m sure that being the fourth generation of my family to manage our Iowa Century Farm had a direct influence on my desire to see my county’s own CRP sod as well as the other more than 36 million CRP acres managed so that benefits accrued on that land since it went into the program in 1986 could be preserved. My great-grandfather initiated and passed along a conservation ethic to my grandfather and father — and I feel that by taking care of the land I honor them, as well as my children or whoever farms it after me.