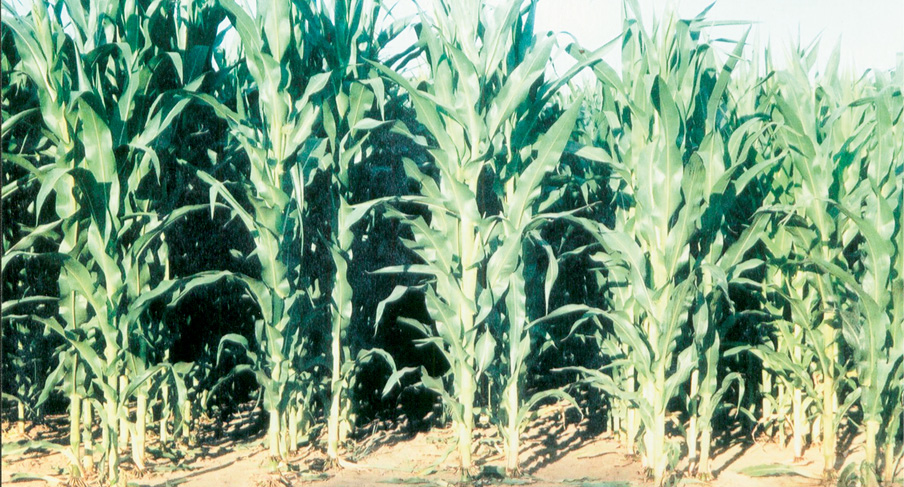 Building on the benefits of conservation tillage, growers find additional advantages and yields from the twin-row system.

Once considered a radical cropping system, no-tilling continued its climb into the mainstream this year. News headlines noted the surging number of growers jumping into no-tilling to escape from skyrocketing fuel and fertilizer prices.

But behind the scenes, an evolution quietly continued as an unknown number of the pioneering farmers, already benefiting from no-till practices, moved on to another, still uncommon cropping system — twin rows — to boost their yields and profits.

In the typical twin-row system, each row actually contains two rows of the crop planted 8 inches apart. Staggering the seed placement in the opposing rows gives each plant the maximum possible space. The full field is planted on 30-inch centers, leaving about 22 inches between the twin rows.

Advocates believe twin-row cropping offers advantages over traditional row spacing, including more room for each plant, better use of sunlight and a quicker canopy that provides superior ground shading, better weed control, improved water conservation and reduced in-field temperatures during the warmest months of the growing season. All of this occurs while the crop uses more of the available ground on each acre, they say, while allowing for higher plant populations.

The twin row advantages lead to a larger root system for improved uptake of moisture and nutrients, as well as better stalk size and quality for improved standability in corn, according to twin row proponents.

Premium content is for our Digital-only and Premium subscribers. A Print-only subscription doesn't qualify. Please purchase/upgrade a subscription with the Digital product to get access to all No-Till Farmer content and archives online. Learn more about the different versions and what is included.
KEYWORDS beans fertilizer nutrient management planter planting rows seed soybean twin Twin-row yield