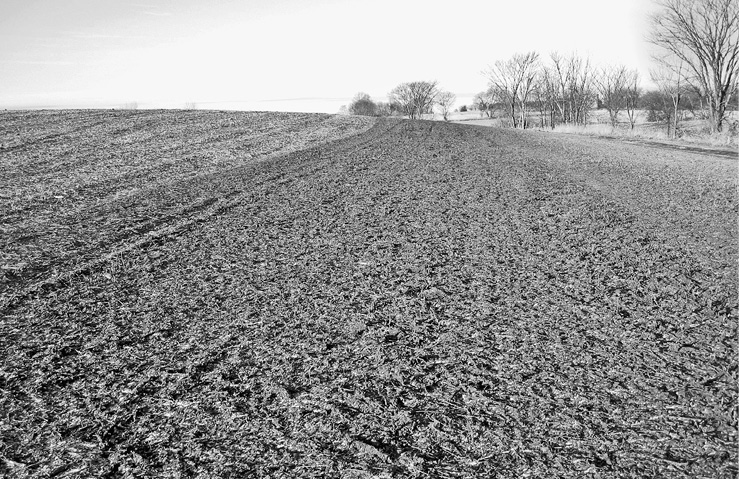 Wisconsin dairy producer embraces precise management to protect and feed his fields with waste from his herd.

Jim Koepke would be the first to tell you that he doesn’t consider himself a no-tiller. “There’s plenty of tillage activity going on in our soils, it’s just that the tillage is being done by earthworms instead of iron,” he says. “And those earthworms do a tremendous job.”

Koepke Farms is a 330-cow dairy near Oconomowoc in southeastern Wisconsin. The 775 acres of the family farm are a mix of highly erodible land and flat fox silt loam that’s under irrigation.

Of paramount importance is an adequate feed supply for the entire herd, which can reach upwards of 600 animals (including dry cows, calves and replacement heifers).

The majority of the acreage is in a 6-year crop rotation: 3 years in alfalfa, followed by no-till corn for grain, soybeans and corn for silage before being put back into alfalfa. And if additional feed is needed, Koepke will on occasion no-till corn 3 years in a row, and then rotate to no-till soybeans.

Jim farms with his brothers Alan and David, plus his son, John, and John’s wife Kim. As with many family farms, each family member is responsible for a specific part of the operation. Jim is in charge of the crops and nutrient management, although everyone pitches in during critical planting and harvest times.

The farm boasts a 31,000-pound rolling herd average, and 4 years ago the farm built a new milking parlor. It’s significantly improved the farm’s work flow, as well as cow and worker comfort. The facility…

Premium content is for our Digital-only and Premium subscribers. A Print-only subscription doesn't qualify. Please purchase/upgrade a subscription with the Digital product to get access to all No-Till Farmer content and archives online. Learn more about the different versions and what is included.
KEYWORDS Alfalfa Corn Management manure matter nitrogen nutrient nutrient management Oconomowoc planter silage soil straw Wisconsin Worms