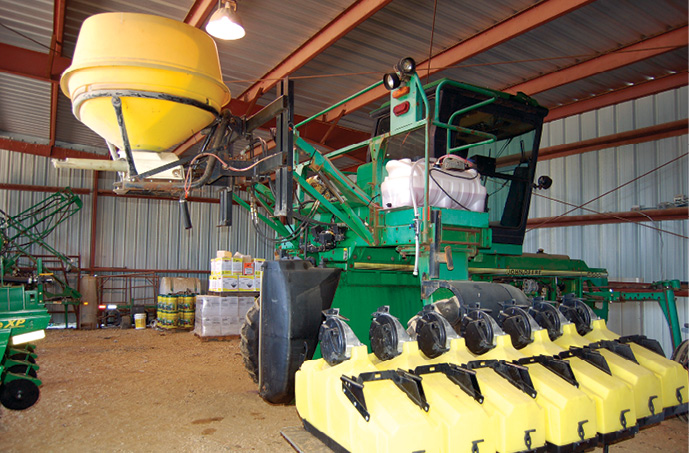 A trip to North Dakota a few years ago sparked a new revolution for Curtis Furr’s decades-old no-till system.

My father and grandfather started experimenting with no-till in the late 1960s with the primary goal of stopping erosion. The steep hills we farm would simply wash away when you worked them up. 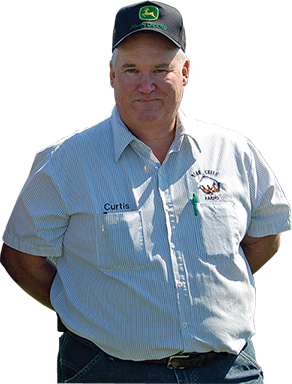 They started with an old John Deere Grassland drill to sow new ground. It had shovels instead of coulters. After that, Allis Chalmers came out with a no-till planter. They bought one and really got into no-tilling.

Cover crops were something I’d been playing with for several years as a way to help control erosion and get more organic matter in our soils, especially after cotton. We were mostly just using cereal rye and getting a little carbon out of it. But I didn’t realize how much cover crops could really do.

Ray Archuleta, an NRCS conservation agronomist, really opened my eyes to the benefits of cover crops when he came to Stanly County. My first impression was, ‘This man is craaazzzy!’

But as it turns out, Ray’s knowledge is vast and his passion is contagious.

I ended up following him thousands of miles to witness cutting-edge farming practices firsthand, and that significantly changed the way I farm.

Ray demonstrated how soils are held together and made stronger by microorganisms and the glues they create while they feed on plant roots. He also taught us how organisms interact with growing plants…

No-Till Crop Diversification Is The Key