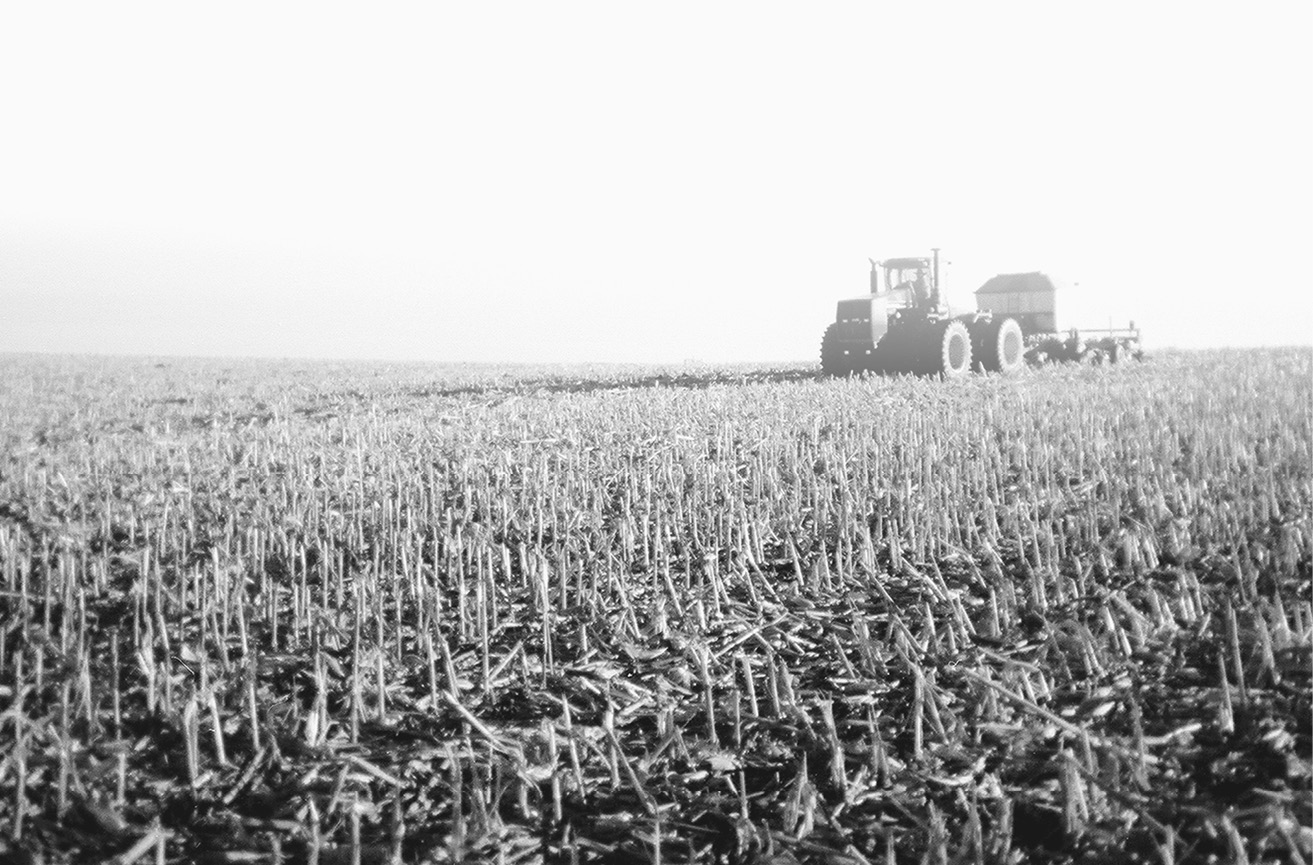 This producer modified strip-till equipment to inject fertilizer at and below the seeding depth for crop nutrition and long-term soil improvements.

Ron Lampe wants the fertilizer placed into the soil profile exactly where it will do the most good. That’s why he’s adopted a strip-till system that injects fertilizer at two distinct depths. His goal: fertilize at and below the seed to expand the beneficial soil profile.

Lampe farms near Havelock, Iowa, with his brother, Tom. He’s been no-tilling since about 1988, when he purchased his first rig to more effectively farm highly erodible land. Lampe slowly expanded the use of no-till on his heavy, black soils each year. Today, he no-tills the entire 1,600 acres of corn and soybeans. In addition, he raises hogs for New Fashion Pork on two sites, each with a 4,400-head capacity.

His current strip-till rig (shown at right) is the newest generation of a unit he designed to place fertilizer in two zones, one at 4 inches deep and one at 12 inches to 14 inches deep. “I can go as deep as 16 inches with my current unit if the soil profile demands it,” he says. 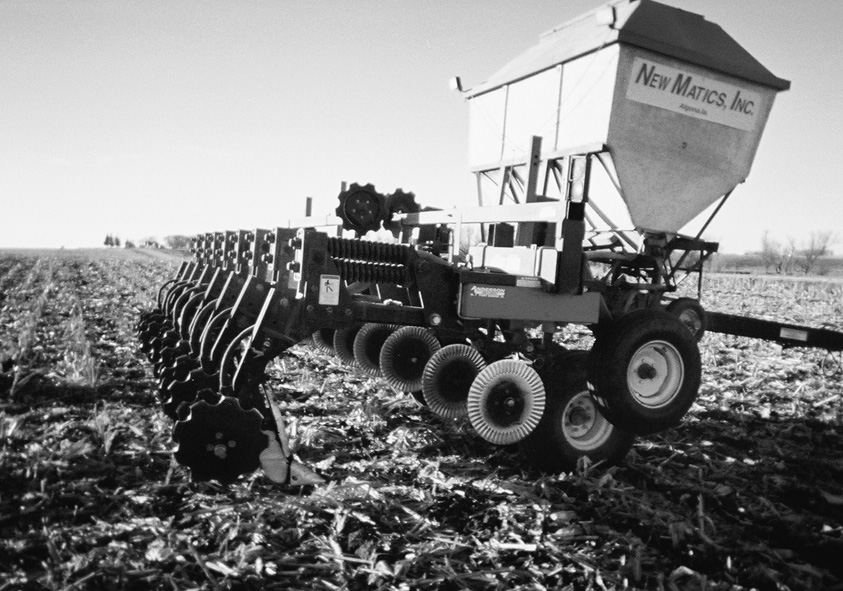