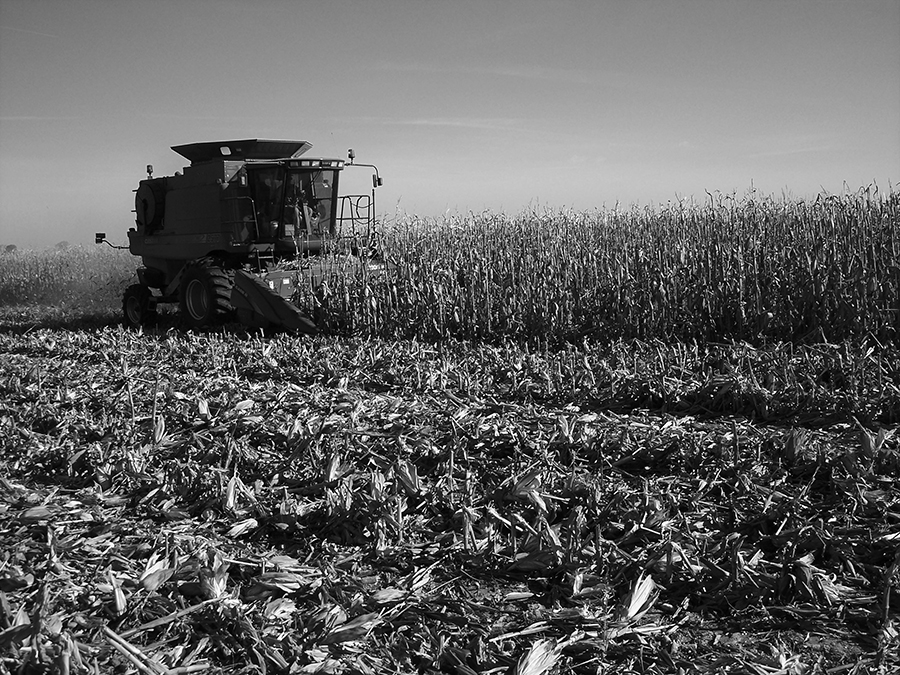 By Mark Moore posted on January 1, 2008 | Posted in Equipment

Aggregators who collect credits from no-tillers offer details of the program, which now has participants in 21 states.

No-tillers could gain additional revenue by participating in the sale of carbon credits from their fields. While the additional revenue currently averages only $1.25 to $2 per acre, the money can be generated with only a little paperwork.

“There is a lot of misunderstanding about carbon credits,” says Dale Enerson, director of the National Farmers Union carbon credit program. “We’re talking about only an additional $1 to $2 an acre. Compared to the gross revenue on some farms that may be very small, but it’s a thin layer of icing for no-till producers. I look at it as a small bonus.”

Aggregators are awaiting word from the Chicago Climate Exchange CCX), on which carbon credits are traded, to determine the structure of the next round of carbon credit contracts. Once that structure is announced, signup will be opened again.

The Chicago Climate Exchange is a pilot program, and at this point experts expect the voluntary program to continue in one form or another.

“A lot depends on what happens in Washington,” says Dave Krog, CEO of AgraGate Climate Credits Corp. “There is some legislation that deals with carbon sequestration and carbon credits that are in discussion right now.”

One of those pieces of legislation is the America’s Climate Security Act, introduced by Senators Joe Lieberman (I-Conn.) and John Warner (R-Va.). This act would specify an annual aggregate tonnage cap, expressed in terms of carbon dioxide equivalence, for each year from 2012 through 2050. The bill would place the…

No-Tillers Could Capitalize in The Carbon Credit Market