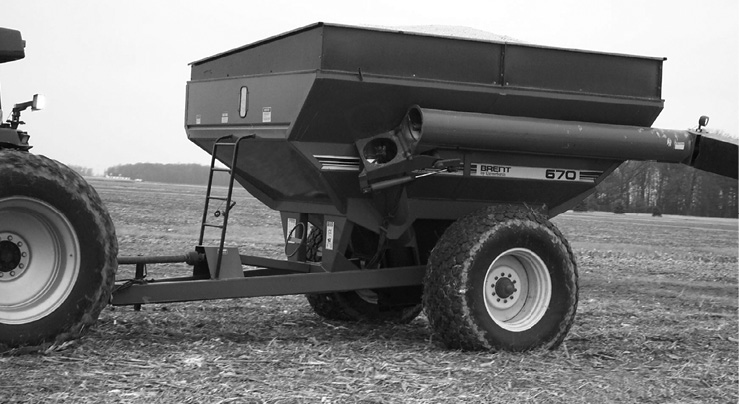 Cover crops, carbon storage and compaction management in no-till systems are just some of the things Alan Sundermeier has researched.

When I joined the Henry County, Ohio, Extension service, it was more or less a “midcareer” move.

I soon realized the time I had spent in private industry as a field agronomist, seed salesman and production fieldman was a sound base from which to deal with the many broad issues I would encounter as an Extension educator.

Northwestern Ohio typically has black, tight, lakebed soils that, while highly fertile, tend to be cold and wet in the spring.

Our Henry County growers were among the first in Ohio to adapt strip-till as a “middle ground” between conventional tillage and no-till.

Strip-till prepares an ideal surface condition for planting, but leaves residue between the strips so growers can gain the benefits of no-till.

Exposing that strip of black soil in the fall and wintertime can make a big difference.

In studies with mobile thermometers, we found a 10-degree difference in the seed zone at planting compared to soil covered with residue only a few inches away.

We also observed that by planting 3 to 5 days earlier, strip-till corn was at the two-leaf stage by the time conventionally tilled corn was just spiking.

By the time they get to harvest, strip-tillers don’t always see a yield difference, but they have the assurance that their crops…