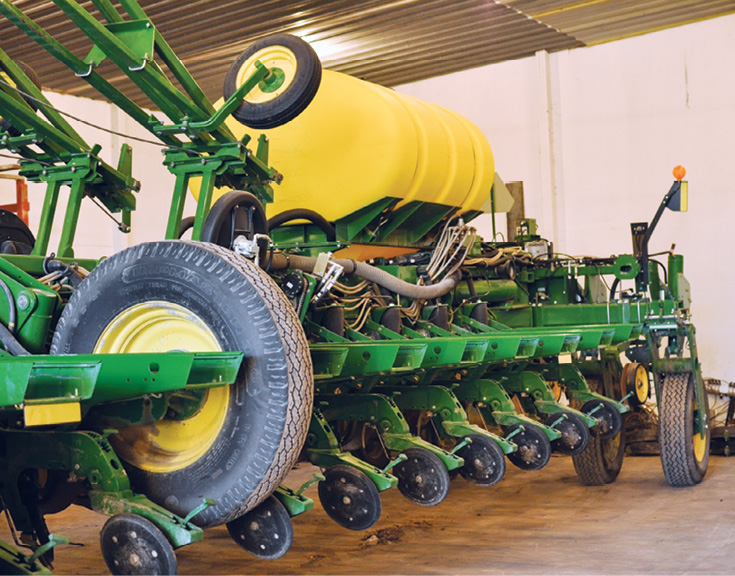 Nebraska no-tiller Mike Scholting shares how zeroing in on fertilizer applications is increasing yields both on and off his contest ground.

A frequent name on the winners’ list of the National Corn Growers Association’s yield contest, Scholting was the first-place national winner of the 2011 Class A No-Till/Strip-Till Non-Irrigated division with a yield of 293.59 bushels. Scholting says his personal best is 298 bushels per acre.

The majority of his fields don’t benefit from the sandy-loam soils and nice water table as his contest acres, but combining no-till with what he learns from his contest ground helps him improve yields and profits on his entire farm.

The biggest yield-limiting factor Scholting faces is a lack of rainfall.

Of the 2,900 acres of corn and soybeans Scholting no-tills, 95% of them are on terraced, rolling ground in Louisville, Neb., primarily consisting of Kennebec clay-loam soils. He sometimes faces tight soils on his sidehills with the lack of moisture.

Fortunately, no-till helps preserve the moisture Scholting’s fields do receive. He gave up conventional tillage in the late 1980s and saw a yield bump in transitioning to no-till. It also helps keep…