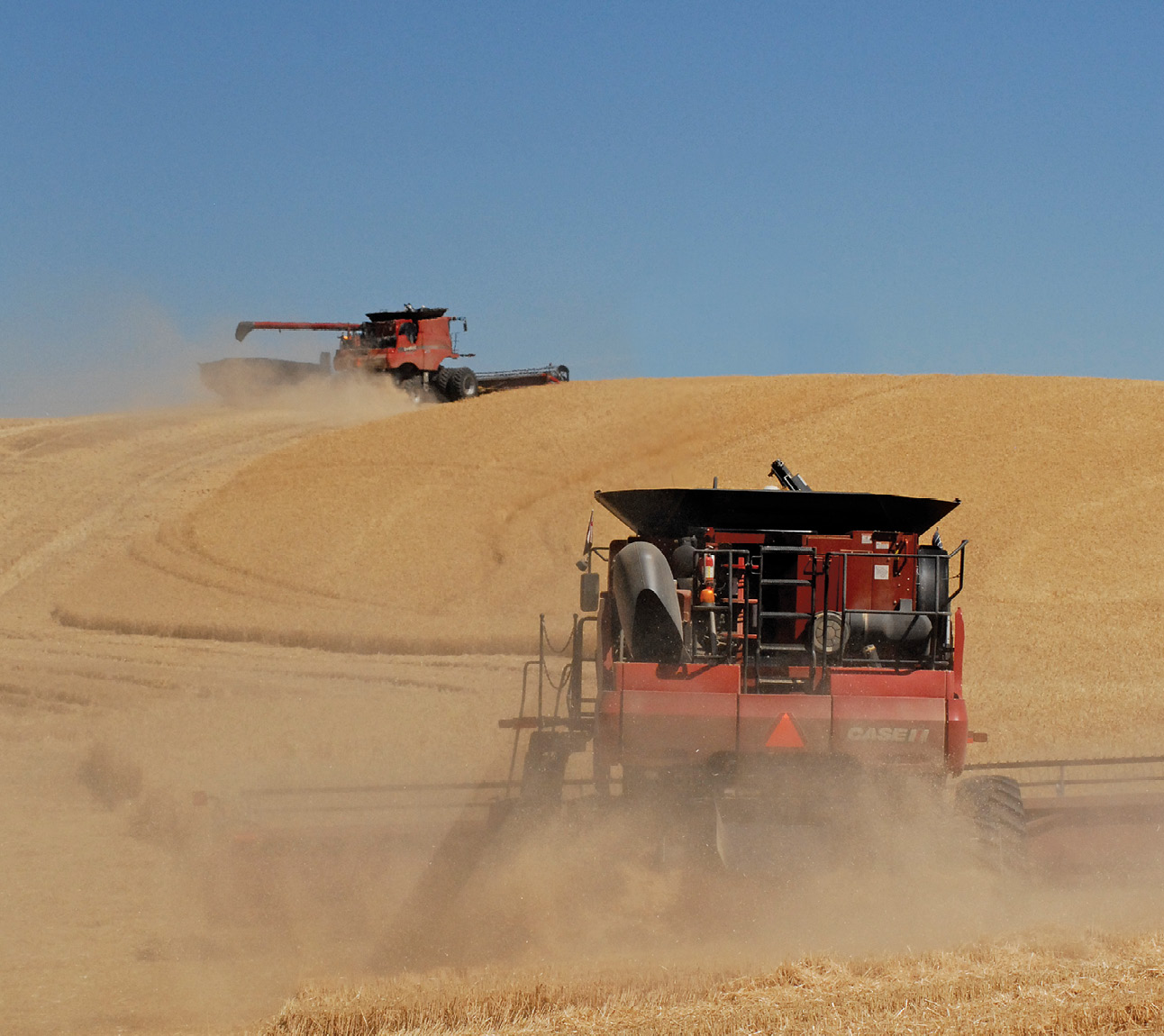 Spreading Residue Is Serious Business Across The Pond

With wheat yields of 120 to 130 bushels per acre common in Western Europe and the United Kingdom, farmers in these areas are definitely concerned about spreading residue behind the combine.

As a result, European farmers have been willing to invest in highly sophisticated straw chopping and residue-spreading attachments currently not available in North America.

“With much more residue from high wheat yields, Western European producers are a lot more particular about managing residue,” says Phil Needham, the owner of Needham Ag Technologies in Calhoun, Ky. “What’s bizarre is that the demand for proper residue distribution has reached the point where European growers are starting to select combines based on the performance of the straw chopper.”

Needham says more effective residue-distribution attachments in Europe may only cost an extra $5,000 on a new combine.

While these overseas growers don’t consider that to be any big deal when ordering a new combine, North American no-tillers might not be willing to spend an extra $5,000 for an option like this — despite failing to distribute residue evenly could have its own costs in delayed emergence, resulting in poor yields.

Factory-installed high-tech residue attachments are available in Europe with Case IH, Claas, John Deere and New Holland combines that allow farmers to change the spreading width due to wind and other conditions.

These residue-distribution units offer directional adjustment from the cab with spread widths above 36 feet — even in the strongest crosswinds. The operator can easily toss more residue to…