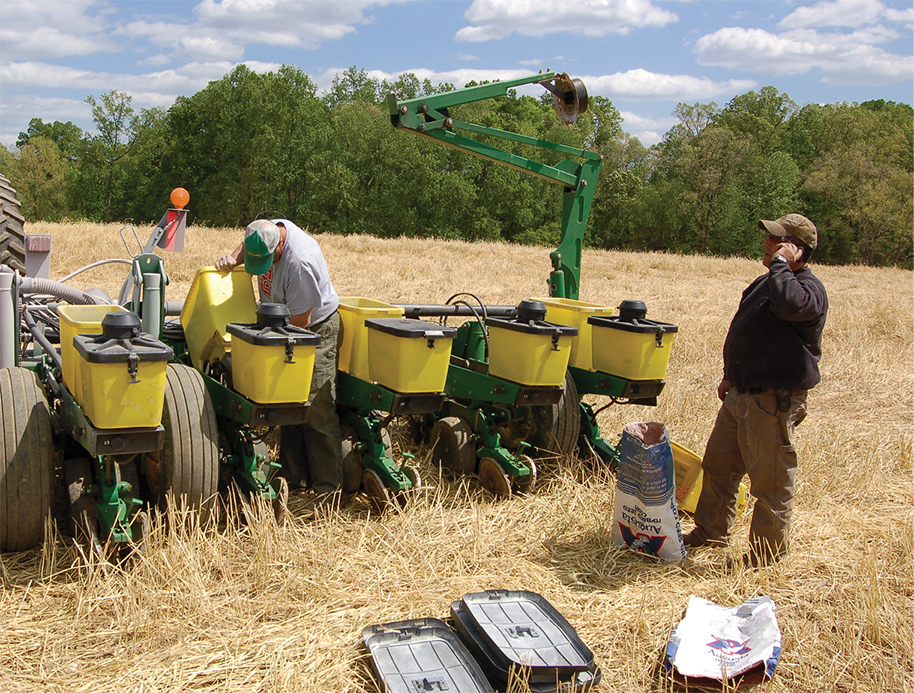 Canadian no-tiller Brian Hildebrand refers to the group of farmers that he shares production and management information as “the experts in my back pocket.”

The Foremost, Alberta, grain no-tiller and 11 other information-hungry farmers are collaborating to improve their farming skills and their bottom lines. Each member possesses expertise in various facets of production agriculture that benefit the other 11.

Initially driven by a lack of publicly funded agricultural production information — especially regarding no-till in southeastern Alberta — Hildebrand and others formed the Palliser Agricultural Management Society 10 years ago, inspired by the Regional Consortiums for Agricultural Experimentation (also known as CREAs) in Argentina.

“In the late 1990s we lost a lot of provincial funding for district agriculturalists and research that had been very important,” explains Hildebrand, who holds a degree in agricultural engineering from the University of Alberta. “It happened at a time when we had just begun to establish a successful no-till system and increase the diversity of our rotations.

“There was a lot of information directed toward beginning farmers, but it wasn’t particularly useful for us. We had a big need for more personally tailored information and in-depth, long-term research.”

Although the information group members share ranges from labor relations and farm-ownership succession to the most promising new wheat varieties, best regional practices for no-till continue to play a prominent role.