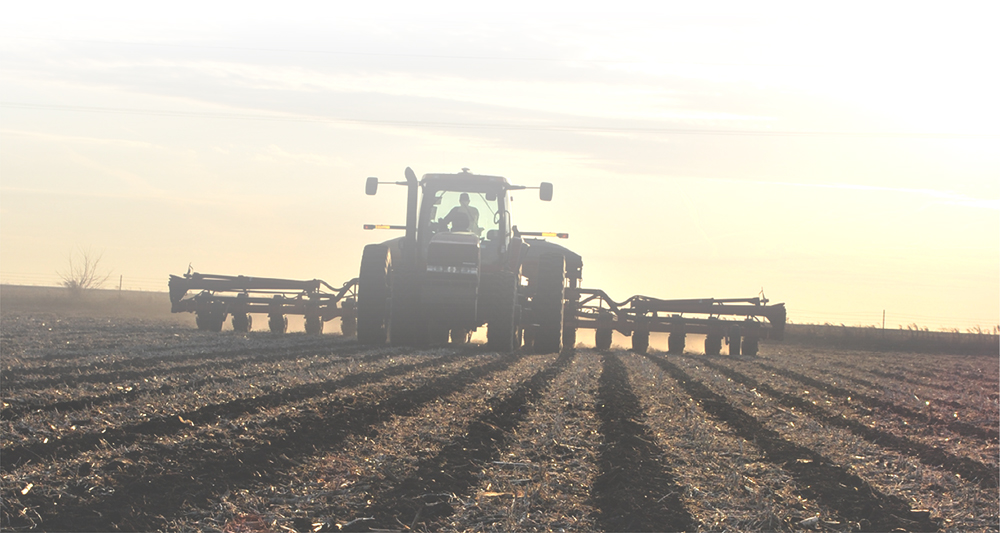 By Jack Zemlicka posted on August 1, 2013 | Posted in Strip-Till Farming

Sometimes the best plan in strip-till is to plan for the unexpected. This is a philosophy Jerry Baysinger knows well after almost 20 years of strip-tilling.

He was one of the first farmers to embrace strip-till in his area and says one key to his success is adapting to whatever Mother Nature throws at him. 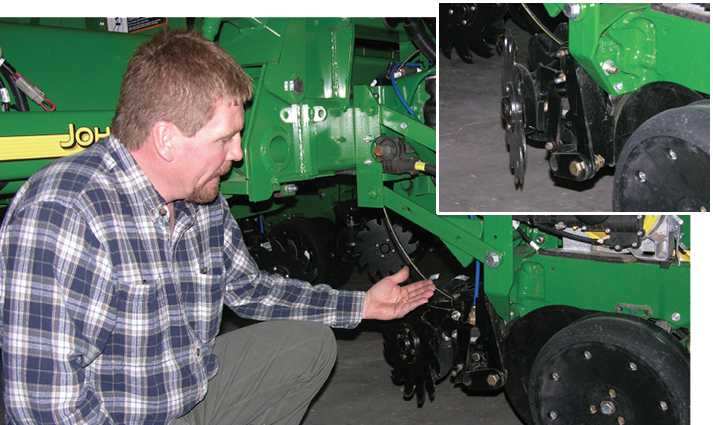 To accomplish these goals, Baysinger keeps a flexible schedule when it comes to building strips. He prefers to build them in late fall and winter so he can apply nitrogen with his 12-row strip-till rig.

“After I strip-till, there’s two things I want to have happen,” he says. “I want at least 2 weeks — ideally 3 — before planting. And I like to have at least 1 inch of moisture, whether it’s irrigation or one rain event, because that’s usually enough to reduce any salt effect or burn from the ammonia I put down in the strip.”

But unfavorable conditions in the fall of 2012 didn’t allow Baysinger to get into the field until this last March.

That was only the start of his challenges. Baysinger strip-tilled about 800 acres of corn, but heavy rains delayed further progress until late April.

With a limited window of opportunity and past experience to draw on, Baysinger modified his approach to building the rest of the strips to avoid placing seed in an…