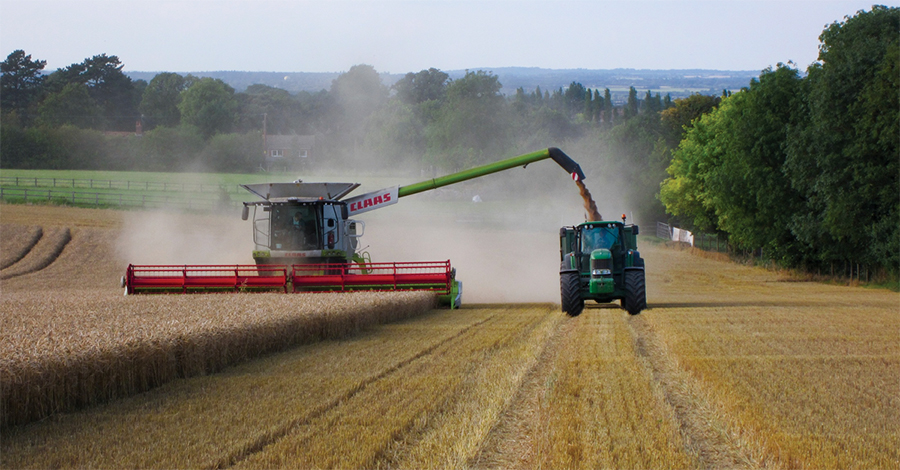 After attending a presentation by a group of visiting farmers from Australia — where controlled traffic thrives in adverse growing conditions — Shaw saw promise in the system to boost yields, minimize soil compaction and improve water infiltration across his 2,500 acres of canola and barley at Durango Farms in Lacombe, Alberta.

“What really got my attention with controlled traffic was how it can help farmers pull a good crop in extreme conditions,” he says. “We’ve got some pretty diverse soil conditions and have had some wet springs. My hope is that controlled traffic can build a better soil environment for plants to grow.”

Controlled-traffic farming is basically a system in which farmers standardize equipment widths and tire spacings to establish permanent driving lanes in the field and increase farmable acres.

Understanding the system and its potential are keys to successfully implementing it, says Phil Needham owner of Needham Ag Technologies in Owensboro, Ky., who has consulted on and written about controlled-traffic farming systems around the world.

“Controlled traffic is driven most by areas really struggling from a profitability standpoint, because margins in agriculture are getting so tight,” Needham says. “If you can make another 10 to 20 bushels per acre, that can double or triple your profits.”

Australia, parts of Europe and western Canada are areas where controlled traffic has been most popular because excessively…