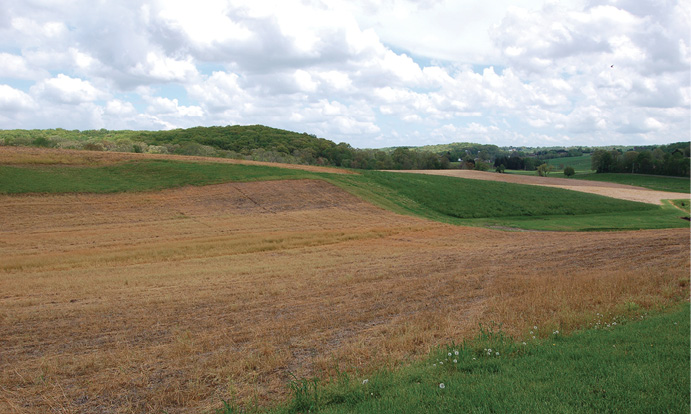 Making ‘Never-Till’ Corn Yields That Are Fit For A King

Three decades of no-till, or “never till” as John Rigdon calls it, is certainly long enough to establish a tradition at Rigdon Farms, but that’s only part of the story.

The 285-year-old, 11th-generation farm was founded in 1728, and 1,000 acres was originally received as a land grant from King George II of England.

Rigdon Farms has evolved into a profitable and diverse farming operation as John Rigdon raises no-tilled corn, soybeans and hay and also double-crops soybeans, barley and sorghum with wheat. He also raises Angus and feeder cattle. 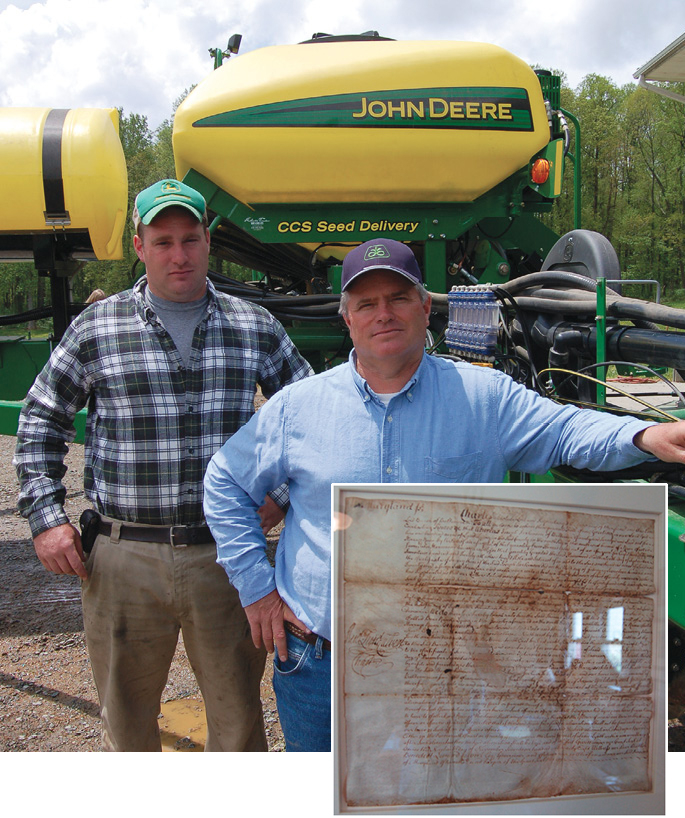 With farm ground varying from flat to slopes greater than 25%, Rigdon says adopting no-till became essential to save topsoil and keep nutrients from running off fields into local watersheds and, ultimately, Chesapeake Bay.

“Going to no-till wasn’t so much about yields as it was erosion,” he says. “Every bit of topsoil is not just soil, but it’s dollars you are losing if it’s washing off your fields. You have to replenish it somehow and no-till is a way to do it.

“The most important asset you have is your land, and you want to protect it as much as you can.”

Rigdon’s operation consists primarily of 2,500 acres of corn, soybeans and hay on 18 different farms, including the main operation in Jarrettsville, Md., two farms nearby in White Hall and Forest Hill, and two more farms on the eastern shore of Maryland.